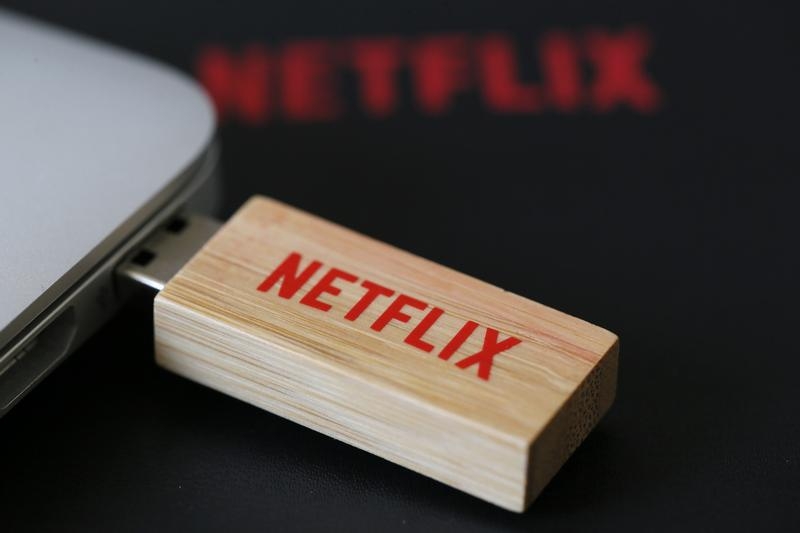 Netflix has just displayed why short-sellers might be tempted to binge on its shares. Weak earnings on Monday afternoon, when its market capitalization was $42 billion, brought a 15 percent plunge in its value in late New York trading. It’s not the first time Netflix has suffered such a drop. Trouble is, its share price, which has multiplied 80-fold since going public, has spiked up nearly twice as often as down.

A Breakingviews analysis shows that sharp downward price moves of 15 percent or more have happened 13 times since Netflix’s initial public offering in May 2002. It’s known as a volatile stock. But one-day upward moves of a similar magnitude number 23 over the same period. That demonstrates the risk for anyone betting on Netflix hitting a bad patch. The company headed by Reed Hastings assuredly suffers from them. But purple patches are far more frequent.

At present, Netflix is shorted no more than the average Nasdaq stock. Any perceived susceptibility to big swings downward may well lure short-sellers into thinking they can call a temporary top. But its overall upward momentum ought to suppress the enthusiasm. The cynics who persist may well suffer from indigestion.

Netflix said on July 18 that it added fewer new subscribers than it originally expected in the second quarter and unveiled a third-quarter forecast that fell short of what analysts were anticipating. Shares of the video-streaming service fell more than 15 percent in after-hours trading following the news. At 2:55 p.m. EDT on July 19, they were down 13.7 percent.