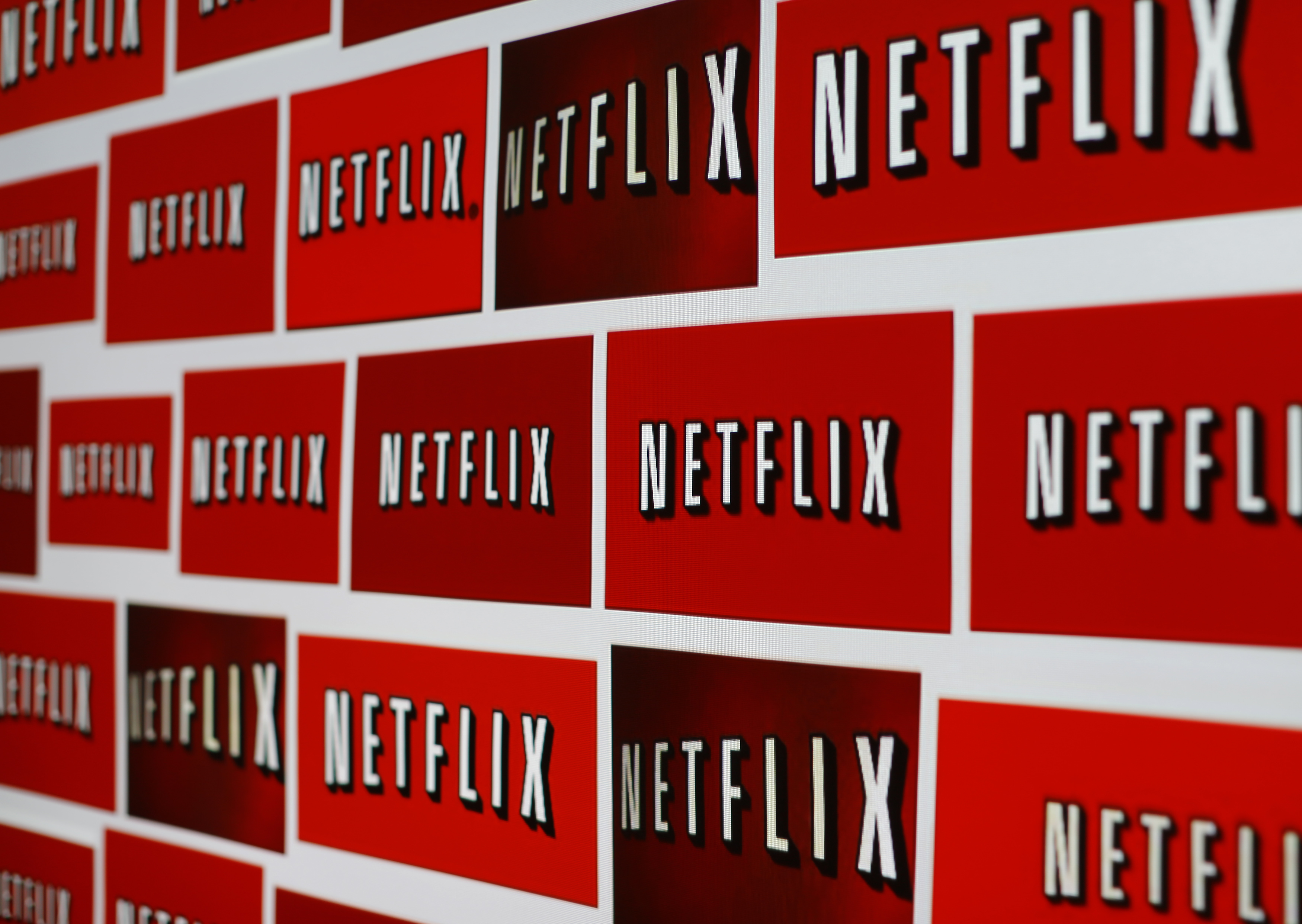 WarnerMedia’s new video service HBO Max will exclusively air the comedy series for a mooted $425 mln – snatching it back from its online rival. A blow to Netflix? Not quite. The streaming giant has effectively made sure the next buyer has to shell out a high price to win it back.

The Netflix logo is shown in this illustration photograph in Encinitas, California October 14, 2014.

WarnerMedia said on July 9 that its forthcoming video-streaming service launching in spring 2020 will be called HBO Max, and will carry exclusive content including the hit TV series “Friends.”

WarnerMedia is paying $425 million in total for the rights in a five-year contract starting 2020, the Wall Street Journal reported, citing sources familiar with the deal. Warner Bros studio, which owns the rights, is owned by AT&T, as is WarnerMedia.

Currently, Netflix is airing “Friends” and paid AT&T some $80 million for the opportunity to stream it on its service this year.