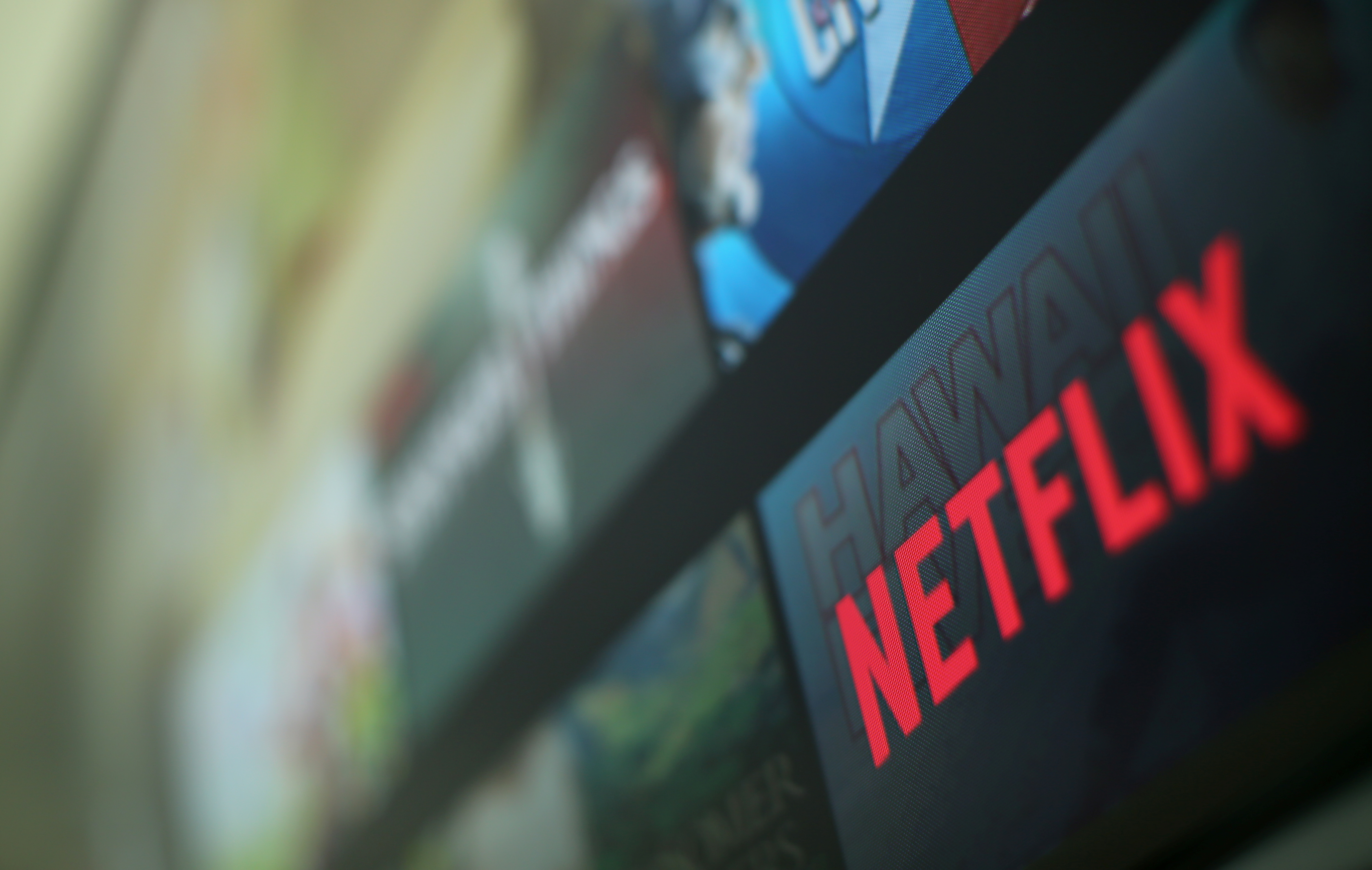 Reed Hastings’ firm has little if any need for TV ratings, box-office sales or ads, unlike rivals. Shareholders focus on subscriber and revenue growth, fueling its stock-market success. But a slowdown in new users and an excessive, if declining, cash burn put that under threat.

Netflix reported fourth-quarter earnings on Jan. 21. Total revenue rose 31% from the same period last year to $5.5 billion. Earnings for the quarter were $587 million, or $1.30 per share, compared with $134 million or 30 cents per share in the final three months of 2018.

Global subscribers at the end of the fourth quarter totaled 167 million with 8.7 million subscriber net additions. Analysts on average were expecting 7.6 million paid net additions, according to Refinitiv.

Netflix had more 2020 Oscar nominations than any other movie studio with 24 nods, including for Martin Scorsese’s “The Irishman.”