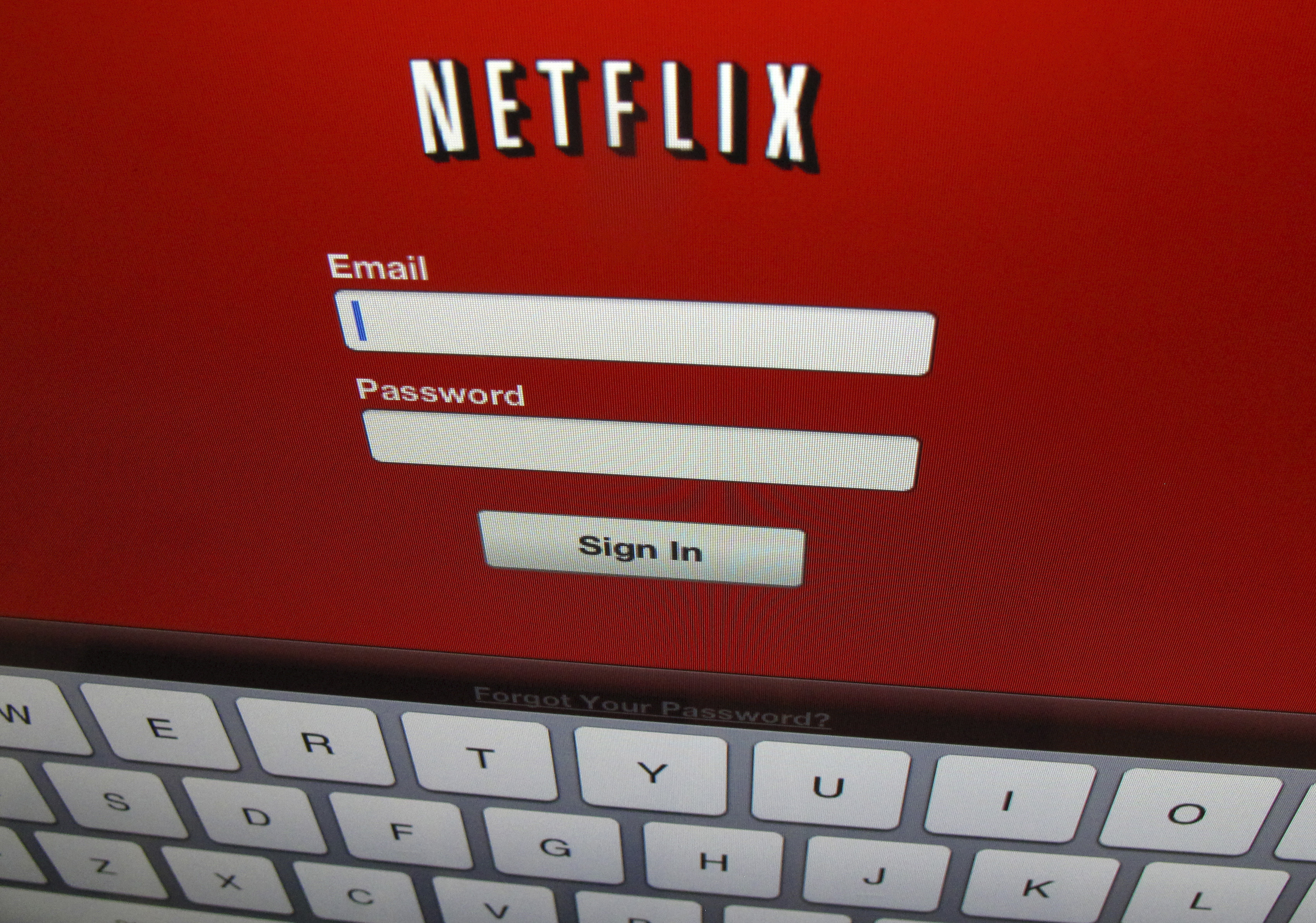 The video-streaming service’s stock jumped 20 pct after it beat its own subscriber estimates, having missed them by a mile in the summer. Meanwhile, shareholders are ignoring the cash burn doubling to $500 mln and warnings that costs will creep up. Their exuberance is irrational.

or
Request a Free Trial
or
India Insight: Electric cars charge up tycoons
Sign in to your Breakingviews account
If you need assistance please email breakingviews.clientsupport@thomsonreuters.com

Shares rose 20 percent in after-hours trading after closing down 1.7 percent to $99.80 on Monday.

The Netflix sign on is shown on an iPad in Encinitas, California, April 19,2013.

Shares rose 20 percent in after-hours trading after closing down 1.7 percent to $99.80 on Monday.