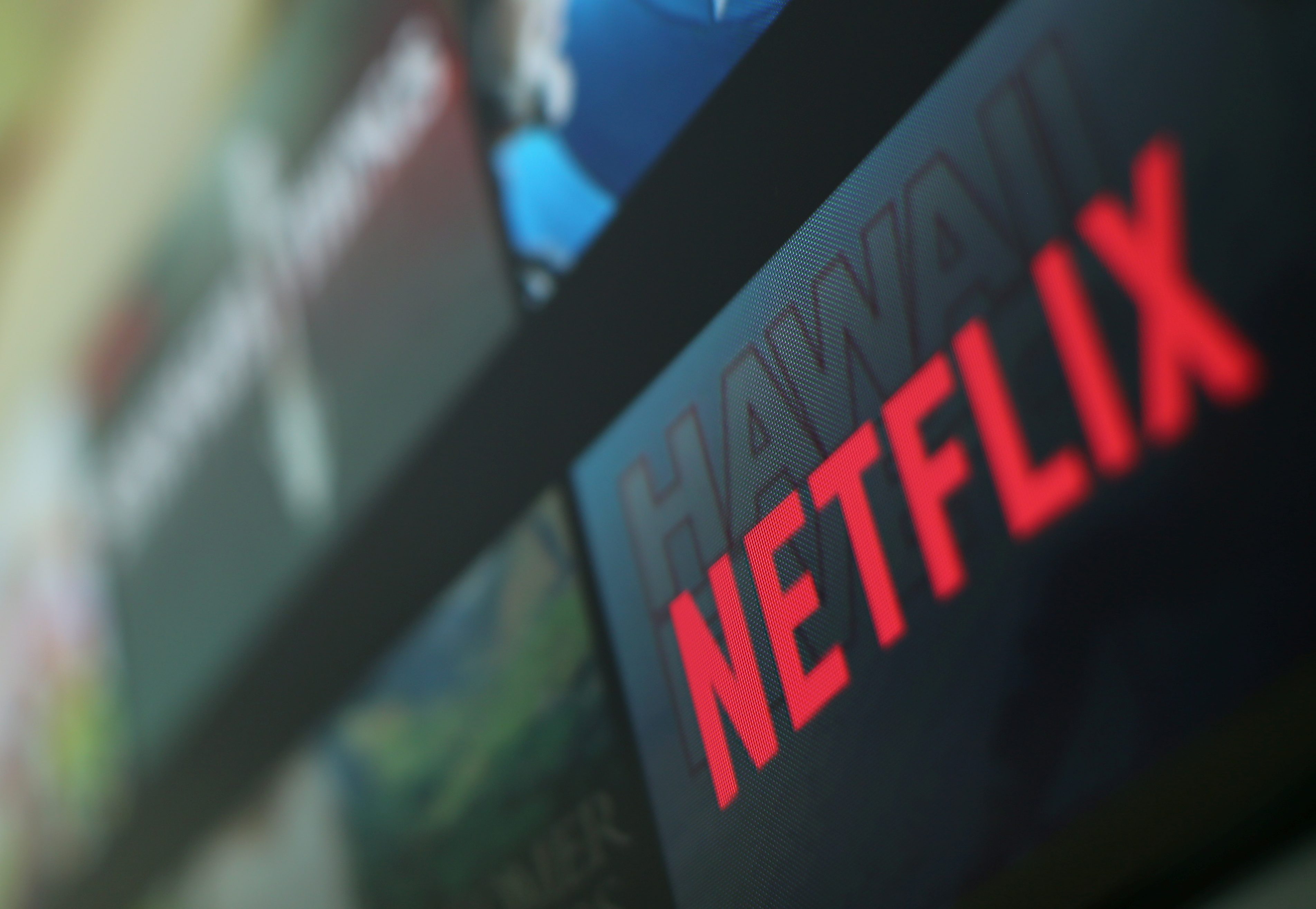 The video-streaming service added more subscribers than expected in the quarter and grew operating income, up 83 pct, faster than revenue. That sent shares soaring, even though expected profitability falls a long way short of being able to justify the stock’s fairy-tale multiple.

Netflix on July 17 reported second-quarter net income of $65.6 million compared with $40.7 million during the same period a year ago. Total revenue for the quarter rose 32.3 percent year-over-year to $2.8 billion. Operating income rose 82 percent to $127.8 million.