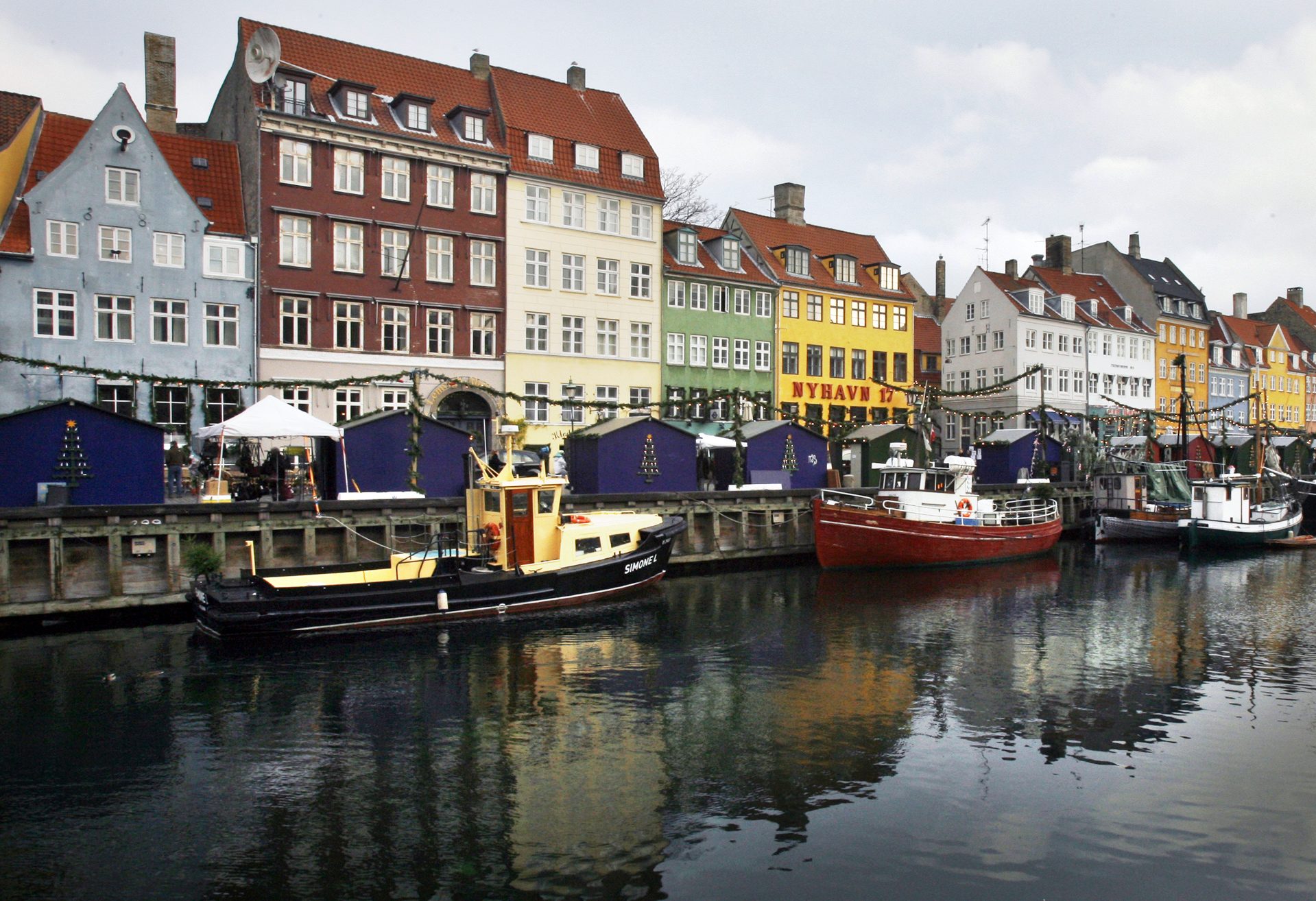 The Nordic payments firm is listing after just two years of private equity ownership. Valued alongside card network and processing peers, its equity could be worth $5 bln. New rules on digital banking may explain the timing, but Nets is less at risk than more niche players.

Boats are seen anchored at the 17th century Nyhavn district, home to many shops and restaurants in Copenhagen December 5, 2009.

Private equity firms Advent International and Bain Capital and Danish pension fund ATP are to trim their stakes in Denmark-based card payment services company Nets, after it announced on Sept. 1 plans for an initial public offering on the Nasdaq Copenhagen stock exchange this autumn.

The IPO is expected to consist of an issue of new shares to raise proceeds of about 5.5 billion Danish crowns ($824 million) and a partial sell-down of existing shares by Nets shareholders, the company said in an intention to float statement.

Nets said its EBITDA rose 13 percent to 1.2 billion Danish crowns in the first six months of 2016, corresponding to an EBITDA margin of 33 percent.

The company said it expects an EBITDA margin of about 35 percent for the full year of 2016.