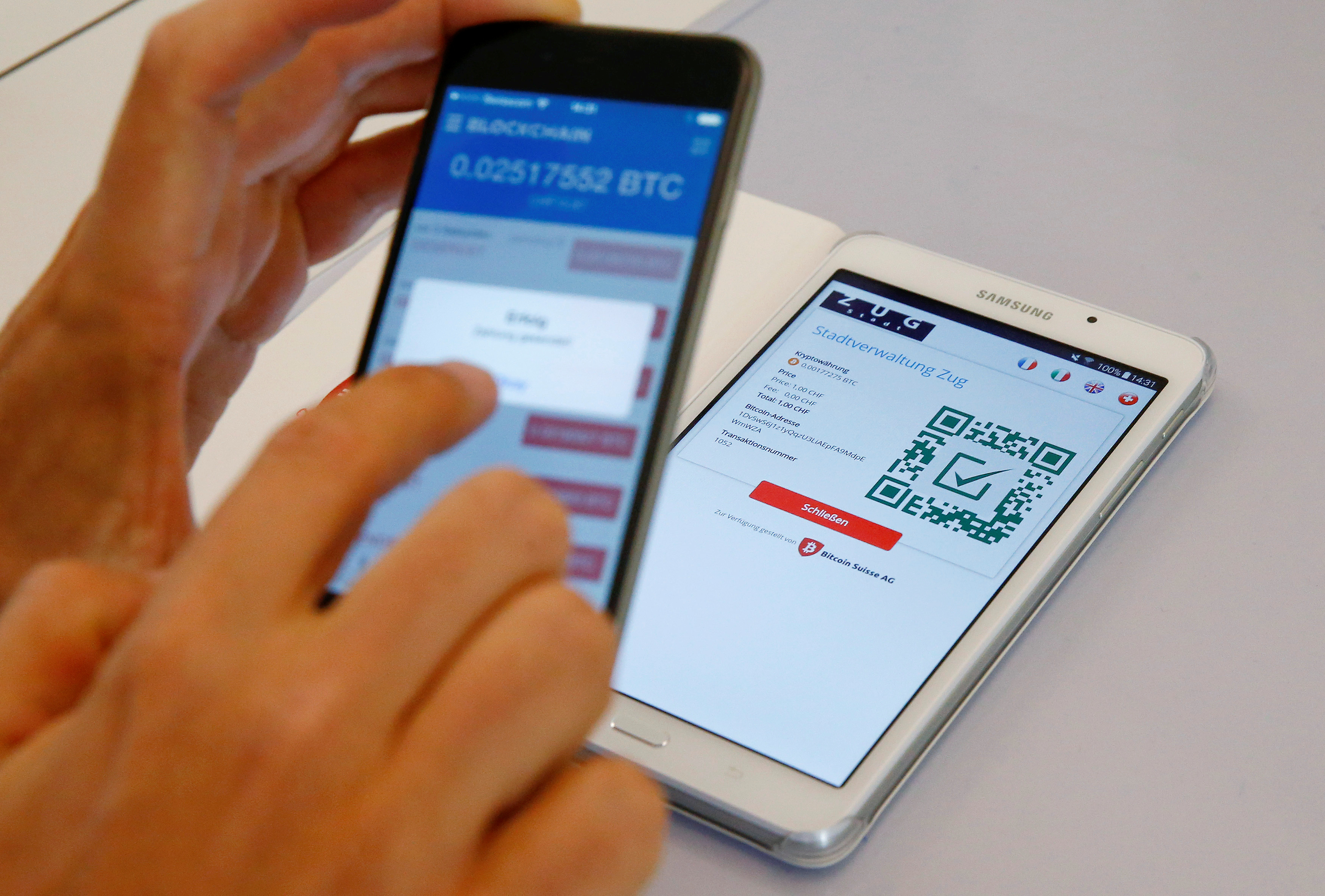 The listing of Danish payments firm Nets needs careful processing. At the top end of the indicative price range revealed on Sept. 13, the largest company of its kind in the Nordic region would have a market capitalisation of 32 billion Danish crowns ($4.8 billion). For investors the main question is whether they’re prepared to pay what would be a premium to the closest thing Nets has to a rival, Worldpay.

At the apex of its price range, Nets’ enterprise value would be equivalent to 15.8 times its expected 2016 EBITDA. Worldpay, by contrast, trades at a lowlier forward multiple of 14.1 times. Yet revenue at Worldpay grew by 10 percent in the first half of this year, while that of Nets, the market leader in payments in Finland, Norway and Denmark, increased by a lesser 5.7 percent.

True, Nets turns more of that revenue into cash. Its operating cashflow has amounted to around a quarter of its top line in each of the last two years. Worldpay has a conversion rate of less than a tenth. But that is partly because it has been spending slightly more of that cashflow on the investments needed to make payments more secure, which justifies a relatively higher valuation. Reliability is paramount in the payments industry as cyber risks proliferate.

Among those likely to argue that the two companies should be similarly prized are private equity owners Bain and Advent, which each own 43 percent of Nets. Then again, Worldpay was also one of their portfolio companies. Having made a significant return on both of their investments already – the Nets IPO comes just two and a half years after they invested – the buyout firms can afford not to risk a blocked payment.

Danish payments company Nets on Sept. 13 set an indicative price range for its planned initial public offering which it said would give it a market value of between 26 billion and 32 billion Danish crowns ($3.9 billion to $4.8 billion).

It said the share sale was expected to result in a free float of between 40 and 60 percent.

Nets is offering 42.3 million shares at an indicative range of 130 Danish crowns to 160 Danish crowns. It also has an overallotment option of up to 15.75 million extra shares.

Existing investors, which include Advent International and Bain Capital, will sell between 37.7 million and 70.6 million shares.