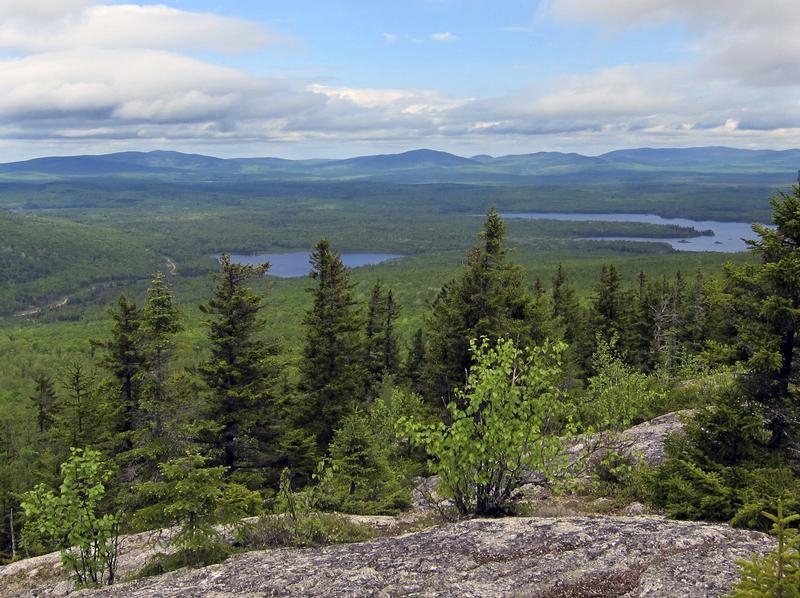 Weyerhaeuser’s new $23 billion woodland monster looks good on paper. The forestry giant is paying a 14 percent premium for $7 billion rival Plum Creek Timber. That’s modest but fair, given the expected cost savings and a planned $2.5 billion stock buyback for both sets of shareholders.

The deal looks like the closing chapter in Weyerhaeuser’s long-running transformation from a vertically integrated wood-products and paper company to a forestry specialist. The Washington state-based enterprise started pruning businesses in 2006, when it spun off its white-paper business by merging it with a Canadian rival.

In 2010 Weyerhaeuser unlocked the underlying real-estate value of its timber properties by transforming into a REIT – a move that netted shareholders a $5.6 billion special dividend. In 2013, it struck a $2.7 billion deal to merge its housing products division with Tri Pointe Homes through a reverse Morris Trust.

Buying Plum Creek will create a real-estate investment trust with 13 million acres of woodland – roughly half the area of the U.S. state of Tennessee. Weyerhaeuser said it was also looking at strategic alternatives for its cellulose fiber business, the last of its non-lumber divisions.

The premium is less than the more than 20 percent commonly offered in takeovers, but the deal is expected to be tax-free for Plum Creek shareholders. At $1 billion above Plum Creek’s market value at the end of last week, the price also looks reasonable, considering the companies’ target of $100 million in annual synergies. Those might eventually be worth about $800 million, adjusted for tax and the time value of money and based on Weyerhaeuser’s effective tax rate last year.

That suggests Weyerhaeuser is overpaying slightly, and may explain the 3 percent drop in the value of the company’s shares on Monday. Plum Creek’s shares, by contrast, rose 16 percent. Weyerhaeuser Chief Executive Doyle Simons, who will run the combined company, on Sunday suggested there would be “many synergies above and beyond” the headline figure, however.

Owners of both companies, meanwhile, should harvest further benefits, as the all-stock deal leaves cash available to buy back $2.5 billion in stock shortly after closing. Weyerhaeuser will also maintain its dividend, resulting in an effective 13 percent bump in payouts to Plum Creek shareholders. That should be enough to leave shareholders in both companies feeling satisified.

U.S. forestry company Weyerhaeuser will buy rival Plum Creek Timber to form a new company worth about $23 billion, the companies announced on Nov. 8.

Weyerhaeuser added that it was considering strategic options for its cellulose fiber business.

Timberland owned by Plum Creek Timber Co, the largest private U.S. landowner, is seen near Jackman, Maine, May 25, 2012. Timber harvesters like Plum Creek are expected to be helped by a recovery in U.S. housing demand during the next two years. Picture taken May 25, 2012. REUTERS/Ernest Scheyder

U.S. forestry company Weyerhaeuser will buy rival Plum Creek Timber to form a new company worth about $23 billion, the companies announced on Nov. 8.

Weyerhaeuser added that it was considering strategic options for its cellulose fiber business.