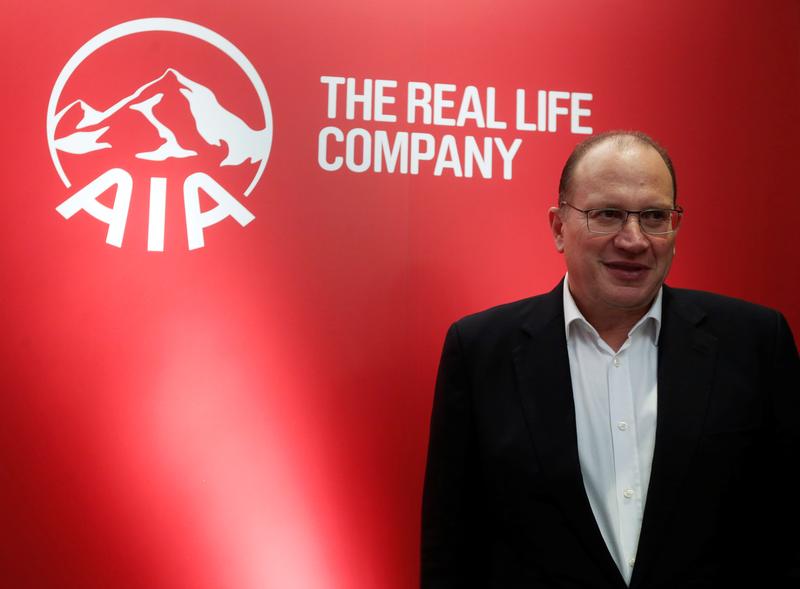 The Asian insurer has chosen continuity in promoting regional chief and industry veteran Ng Keng Hooi. Growth might not match the stellar run under outgoing boss Mark Tucker but, barring dividend tweaks and bolt-on deals, his successor need not change much. AIA is in good shape.

Tucker, a former CEO of Prudential, joined AIA in 2010 to lead its initial public offering in Hong Kong as the company was separated from AIG, the U.S. insurer.

AIA said Ng Keng Hooi would formally take over as CEO on Sept. 1. The 61-year-old was previously a regional CEO responsible for Thailand, China, Indonesia, Singapore, Brunei and Taiwan.