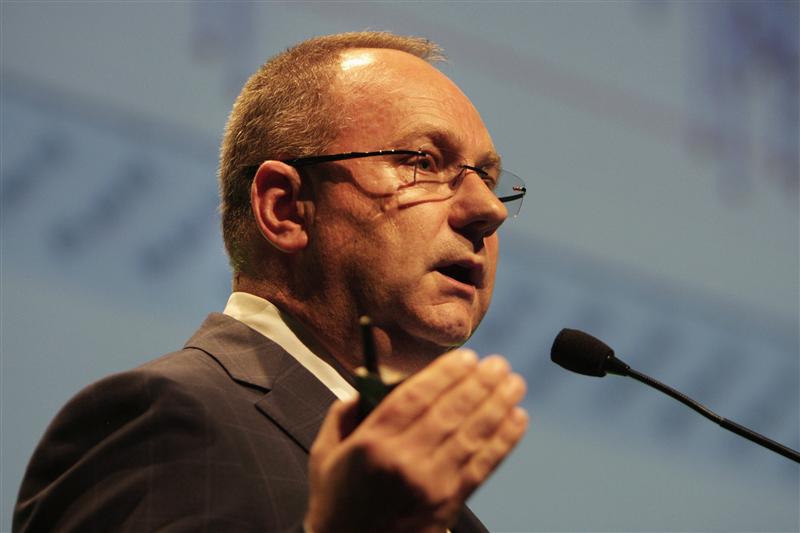 Mark Cutifani’s operational nous and South African experience make him a good choice to run Anglo American. But the miner’s incoming boss should set his own agenda, including examining a breakup. Anglo’s institutional inertia already threatens to undermine his authority.

Anglo American, the mining company, appointed Mark Cutifani as chief executive on Jan. 8.
Cutifani, currently chief executive of South African gold miner AngloGold Ashanti, had been widely tipped for the role. He will assume the Anglo CEO job in April, replacing outgoing boss Cynthia Carroll.
Anglo American’s shares, which have lagged the broader mining sector this year, were up 2.4 percent at 1450 GMT.