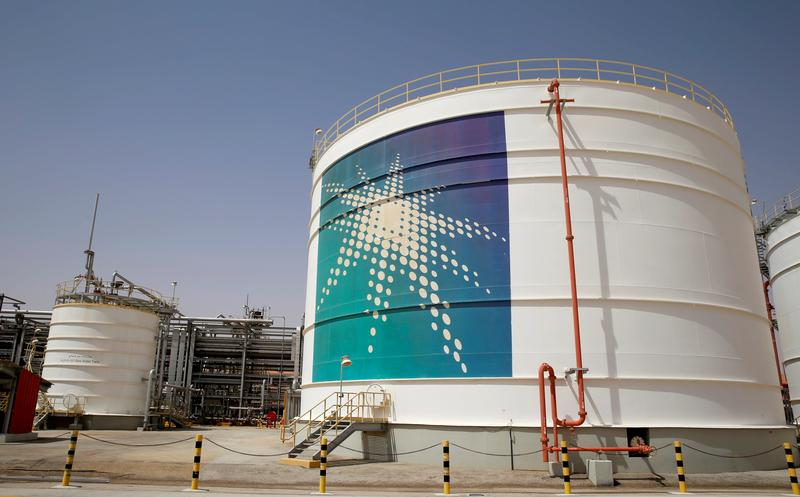 The Saudi oil giant has appointed the boss of its sovereign wealth fund to head its board. Potential IPO investors might appreciate Aramco being distanced from the energy ministry. They may not be so keen that the new appointee looks even closer to the kingdom’s crown prince.

An Aramco oil tank is seen at the Production facility at Saudi Aramco's Shaybah oilfield in the Empty Quarter, Saudi Arabia May 22, 2018. REUTERS/Ahmed Jadallah/File Photo

Falih later congratulated Rumayyan on the appointment on his official twitter feed, saying that it was "an important step to prepare the company for the public offering."

Rumayyan, a former investment banker, was appointed managing director of the Public Investment Fund in September 2015, after serving as adviser at the royal court for a brief period before that. He joined Aramco's board in 2016.

The move comes a few days after Saudi Arabia created a new ministry for industry and mineral resources, separating it from the kingdom's energy ministry, in a series of royal orders issued late on Aug. 30.