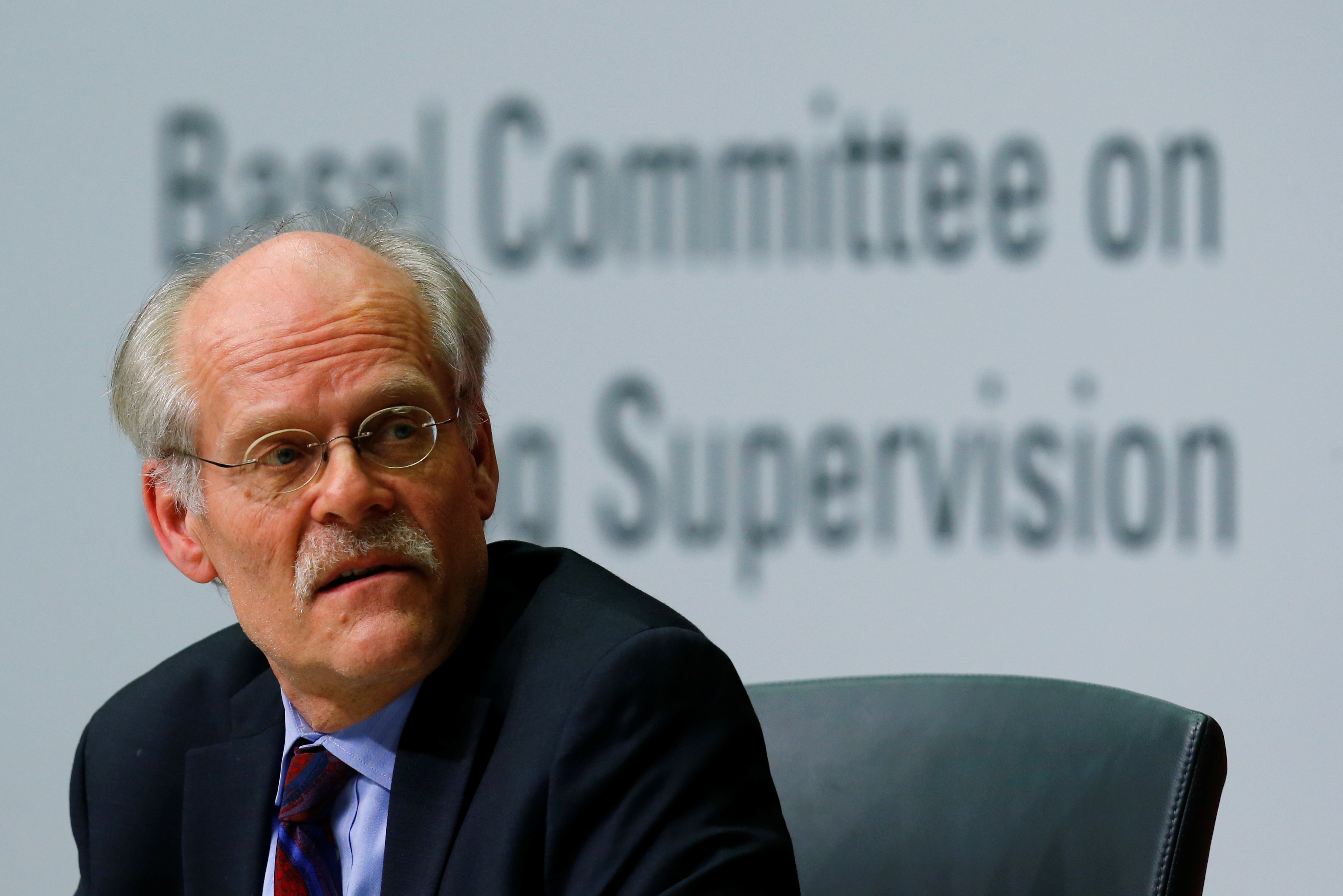 Big lenders will need a trifling 27.6 billion euros of fresh equity capital under new Basel regulation. Rules on the use of internal models are no worse than feared, and kick in slowly. This is hardly draconian – but that’s because banks have already done much of what was needed.

Global banking regulators on Dec. 7 finalised new rules on how banks assess the riskiness of their assets for the purpose of calculating minimum capital ratios.

The Basel Committee on Banking Supervision said it would set a so-called output floor of 72.5 percent to be gradually phased in by Jan. 1, 2027. This means a bank's internally modelled risk-weighted assets cannot be less than 72.5 percent of their value using the standard approach established by regulators.

The United States had sought a 75 percent floor while European countries wanted a 70 percent threshold. Basel had originally proposed a floor as high as 90 percent.

Basel also said it would not make any changes to the regulatory treatment of banks’ sovereign debt exposures.