Heavy is the head 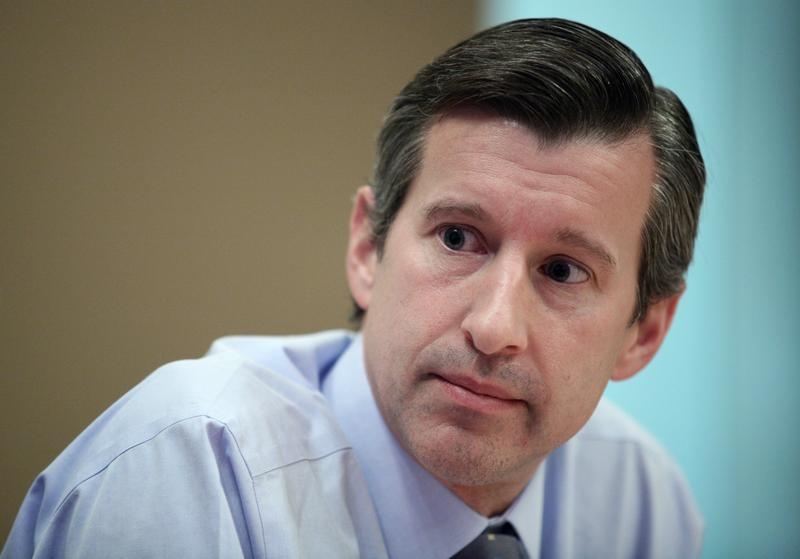 The next investment-banking boss at Barclays will have to work out where to rule. The UK lender on Friday said Tom King would be leaving. Jes Staley, the new chief executive of Barclays, has already made some executive appointments, but picking a new capital-markets chief will perhaps give a clear sign about the strategy he has in mind.

King’s successor has an unenviable task. Barclays does not rank among the top five investment banks globally for any of the trading or capital-raising and advisory businesses tracked by data firm Coalition. The UK bank, which has pulled out of Asia to focus predominantly on its domestic market and the United States, will have to pick its spots. Settling for mediocrity is hardly going to help it hang on to top-notch investment bankers or recruit them.

The choice is essentially between managing the business down or investing to build it. Neither is especially appealing. Royal Bank of Scotland’s attempt at the former has been painful, and those in growth mode have endured a tough start to the year. Capital-raising volumes are down to multi-year lows.

At least at Barclays, the next investment-banking chief may get some encouragement. King, a former Citigroup banker who had been in the role for just three years, fell out with former Chief Executive Antony Jenkins over plans to let the division wither.

Staley is looking outside Barclays for King’s replacement, IFR reported. He could raid his former employer JPMorgan once again, after appointing former employees of the U.S. bank as his chief risk and chief operating officers. The hard part will be to work out how Barclays can find a way to differentiate itself in an industry that looks overstocked. Just who Staley recruits may provide some insight.

Tom King, the head of Barclays’ investment bank, is retiring on March 4, the UK bank said on Feb. 19.

Tom King, the head of Barclays’ investment bank, is retiring on March 4, the UK bank said on Feb. 19.