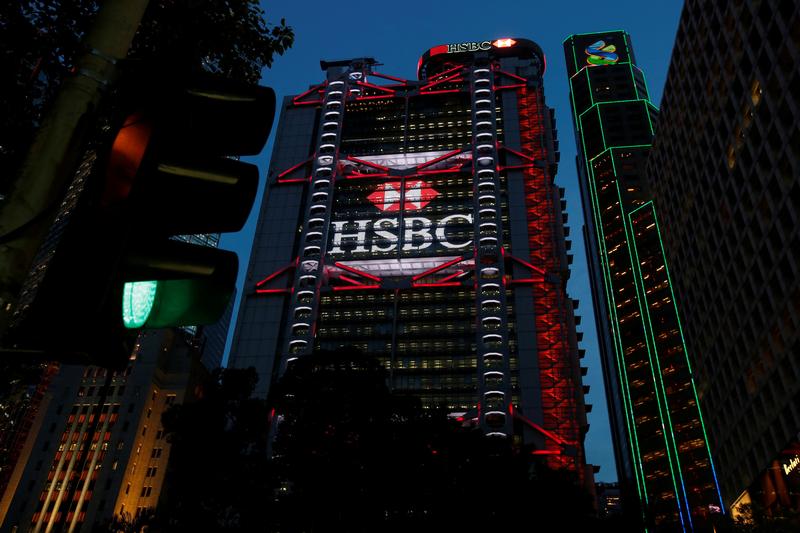 Chair Mark Tucker wants a CEO to reverse what he sees as the $149 bln bank’s underperformance. Shifting culture at a lender with 230,000 staff won’t be easy. But with Tucker and new Finance Director Ewen Stevenson already outsiders, picking a HSBC alumnus may be the best move.

HSBC announced the surprise departure of Chief Executive Officer John Flint on Aug. 5 after just 18 months in the role, saying the bank needed a change at the top to address "a challenging global environment".

In a statement the UK-based bank said it had appointed Noel Quinn, CEO of HSBC’s commercial banking division, as interim CEO while a successor to Flint was found.

The lender said it could take between 6 months to 12 months for a new CEO to be appointed.