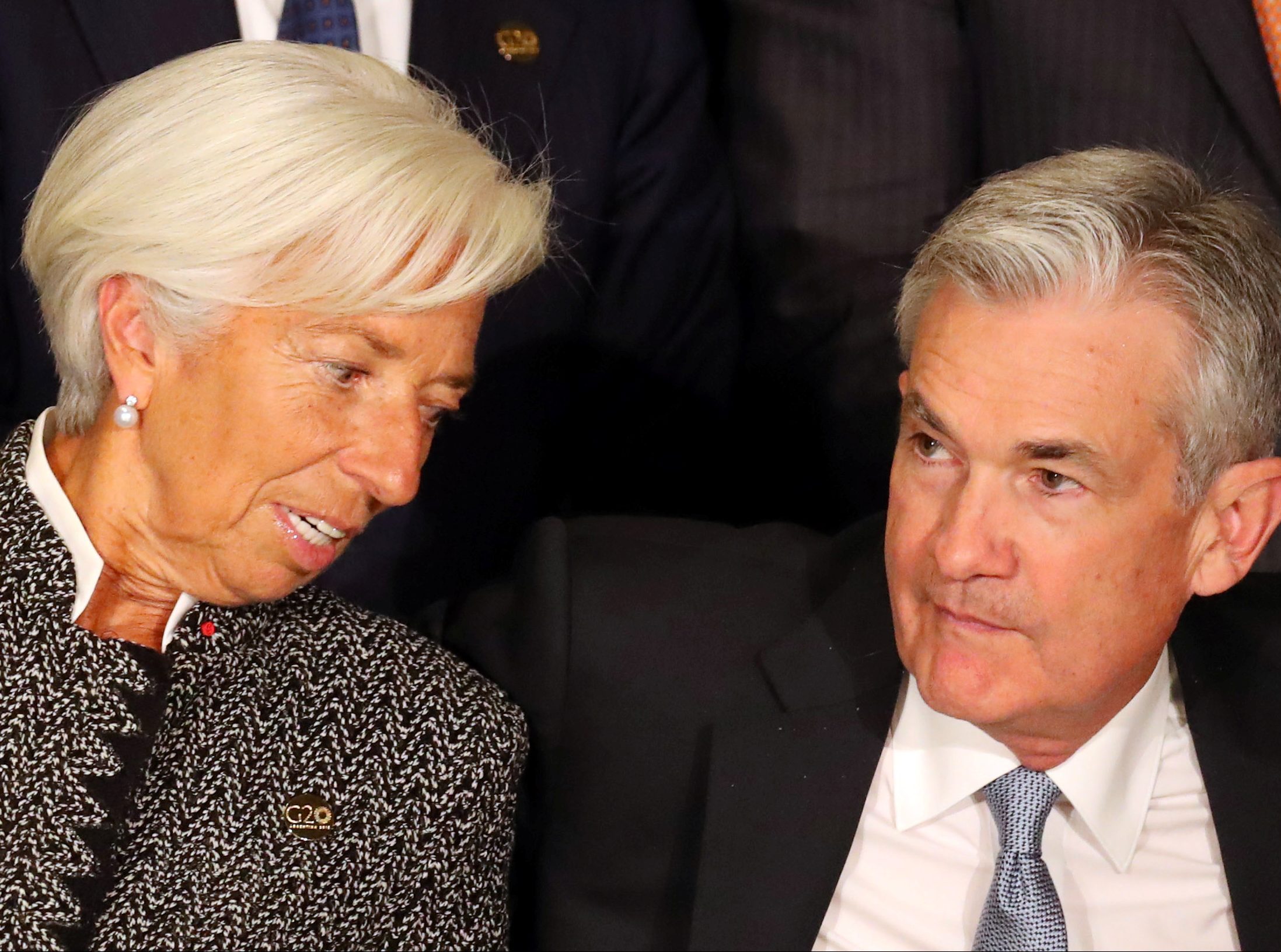 Jerome Powell at the Fed and Christine Lagarde, nominated to be the next ECB chief, are lawyers by training. Their thinking is more fluid than predecessors whose economic tenets informed a world view. That has benefits, but also means it’s harder to predict how they will react.

Jerome Powell, chairman of the U.S. Federal Reserve, testified on monetary policy before a committee of the House of Representatives on July 10, and will appear at a Senate committee on July 11.

Powell said concerns about trade policy and a weak global economy “continue to weigh on the U.S. economic outlook” and the Fed stands ready to “act as appropriate” to sustain a decade-long expansion.

European Union leaders on July 2 named Christine Lagarde, current head of the International Monetary Fund, to be the next president of the European Central Bank.