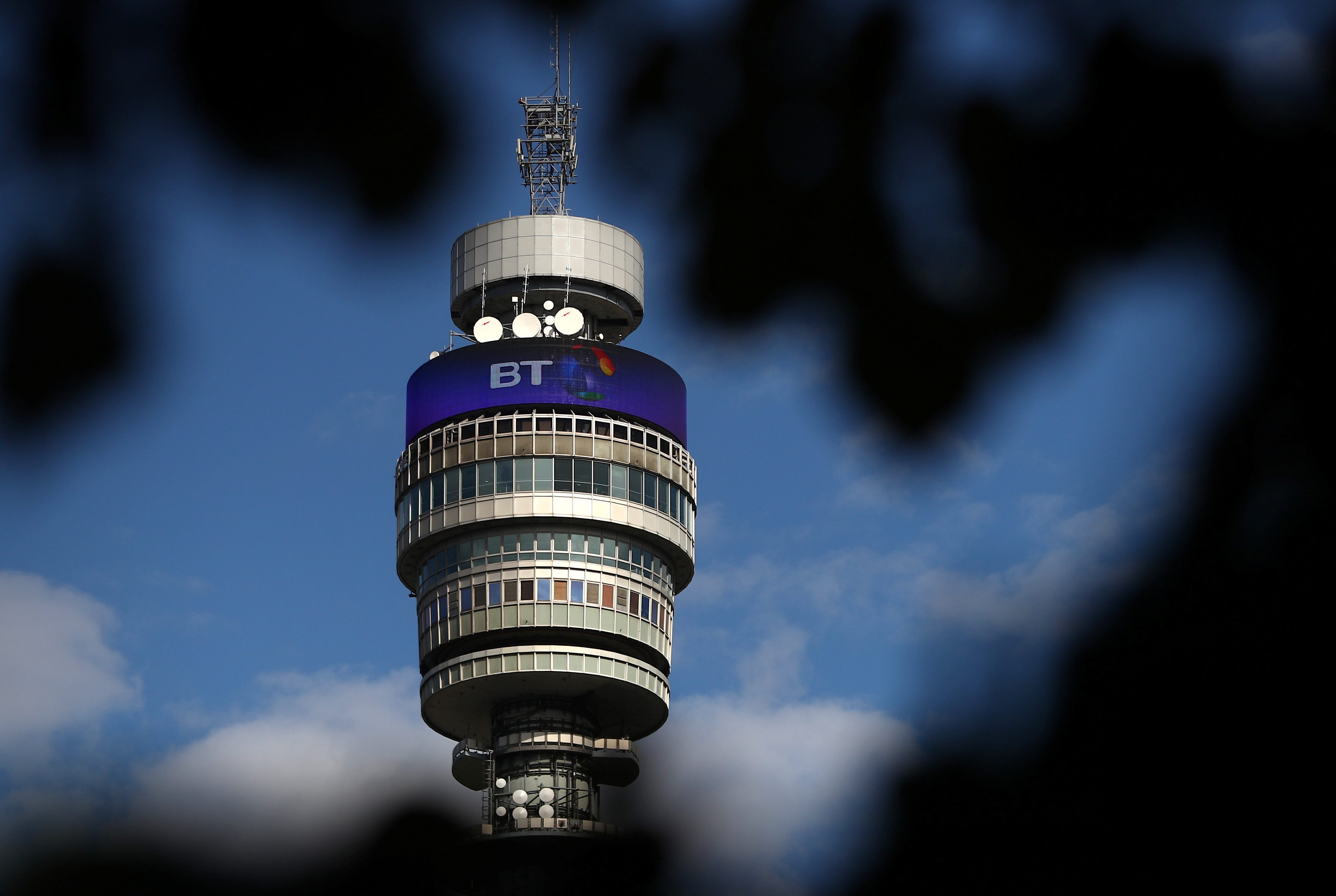 The telecom company’s success at tempting clients to buy pricier connections is lifting revenue and profitability. The strategy may unravel and its pension deficit widen if Britain exits the EU without a deal. Incoming CEO Philip Jansen would then have to cut more costs quickly.

BT’s revenue in the three months to the end of September was 5.9 billion pounds, the British national broadband and mobile phone provider said on Nov. 1.

That was 0.2 percent lower than a year earlier after stripping out the effects of currency movements, acquisitions and disposals, but 1.9 percent above analysts’ median forecast, using company-provided consensus estimates.