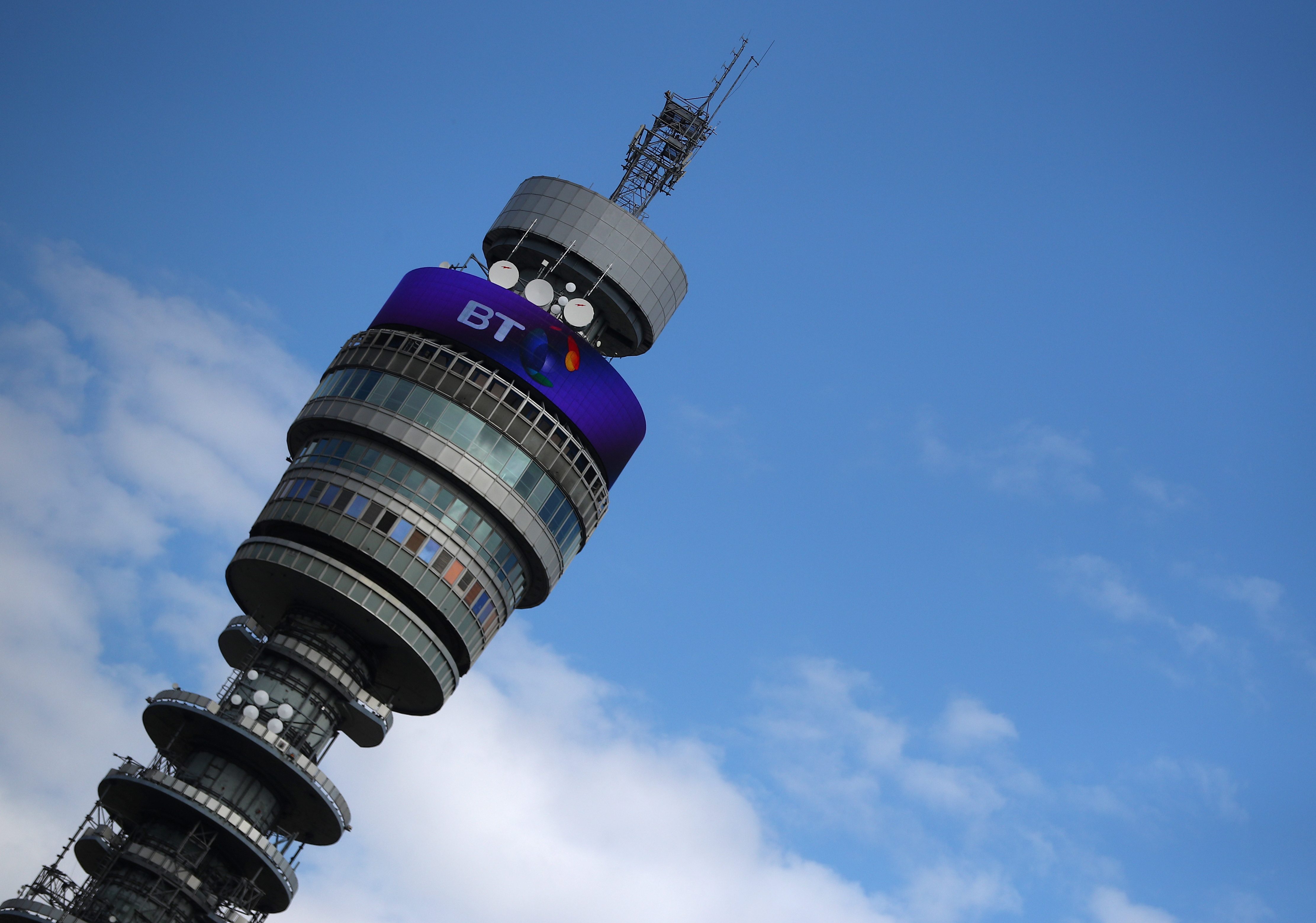 Philip Jansen, the current boss of Worldpay, will run the 25 bln pound former phone monopoly. He lacks experience dealing with a regulator as fierce as BT’s and joins after a new strategy has been announced. His job will be limited to making as few unforced errors as possible.

Jansen joins from payments group Worldpay, which he has run since 2013. Before that he was CEO and then chairman of food-distribution company Brakes Group, and held senior roles at Sodexo, MyTravel and Telewest Communications.

He’ll receive about 900,000 pounds of BT stock as a buyout to compensate for loss of Worldpay shares.