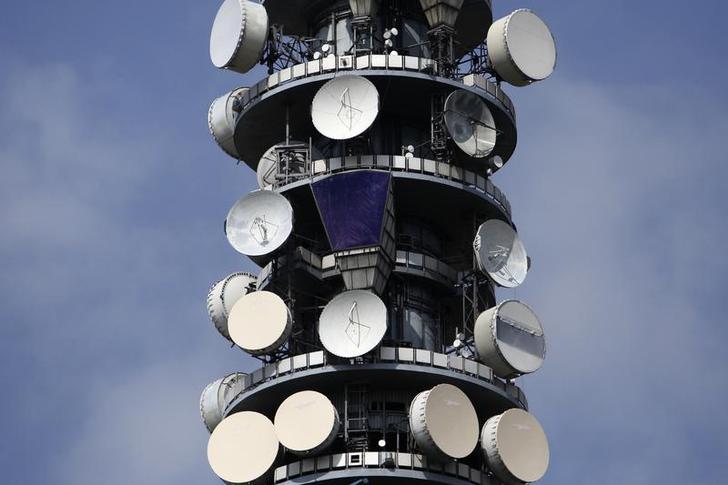 The 22 bln pound UK broadband group has a big lead over rivals. So did the European soccer clubs before unlikely defeats this week. CEO Philip Jansen hopes to press his advantage by building more fibre lines. Staying ahead will probably require lower dividend payouts over time.

BT Group on May 9 said it would increase the pace of its fibre-broadband rollout.

Jansen held the company’s dividend flat at 15.4 pence per share for the financial year ending in March 2019, and said the board expects to do the same for the current financial year.

Revenue in the 12 months to the end of March 2019 was 23.5 billion pounds. EBITDA of 7.4 billion pounds was 2 percent lower than a year earlier and roughly in line with company-provided consensus estimates.