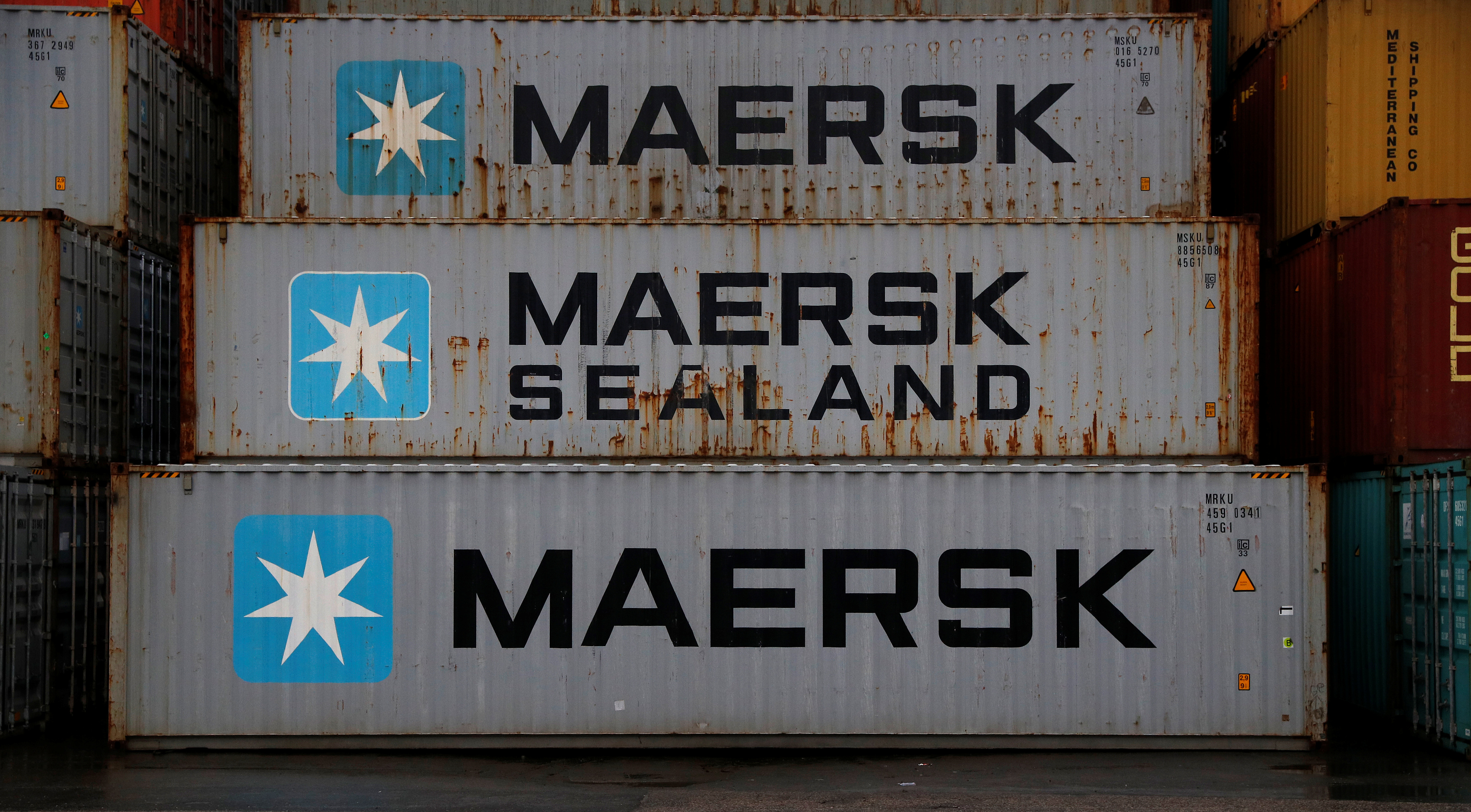 Danish shipping group A.P. Moller-Maersk on Feb. 8 reported $1.5 billion in EBITDA for the fourth quarter of 2016, well below the $2.1 billion expected by analysts polled by Reuters.

Impairments totaling $2.6 billion caused the company to report an operating loss after tax of $2.7 billion for the quarter, compared to a profit of $337 million expected by analysts. The board proposed halving the dividend for the full year to 150 Danish crowns per share.

The group announced that Michael Pram Rasmussen, chairman of the board for 14 years, would step down at the end of March to be replaced by former SAP co-chief executive Jim Hagemann Snabe.