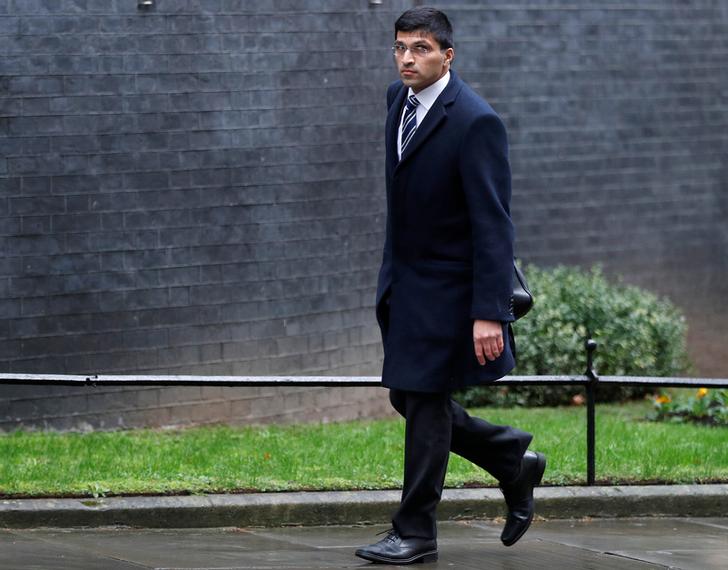 The financial regulator’s next CEO will be Nikhil Rathi, an ex-Treasury official who runs London’s stock exchange. His background suggests PM Boris Johnson sees the need to help Britain’s hub after the EU exit. That may also make it harder to resist pressure for lower standards.

The UK financial watchdog has been led on an interim basis by Christopher Woolard since March, when Andrew Bailey left to become governor of the Bank of England.

"I am confident that Nikhil will bring the ambitious vision and leadership this organisation demands," British finance minister Rishi Sunak said.

Rathi, 40, has been appointed for a five-year term and is expected to start on Oct. 1, with an annual salary of 455,000 pounds. He will not be involved in supervisory or enforcement decisions relating to the London Stock Exchange until June 22, 2021.