All Hans on deck 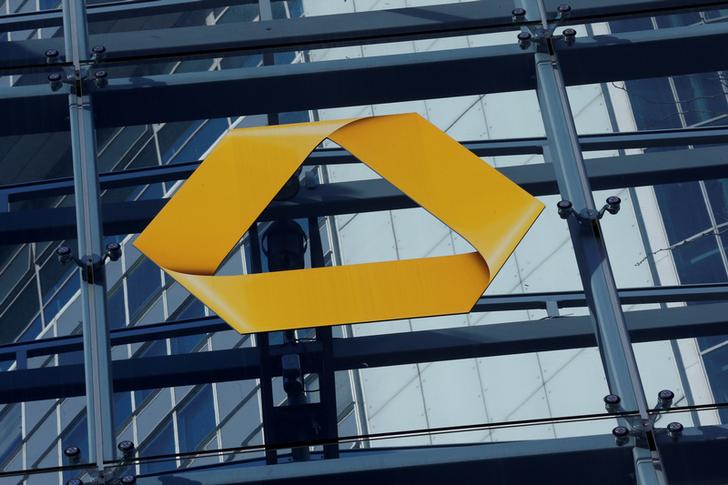 Hans-Joerg Vetter takes over a lender with one of the sector’s lowest valuations. His first job is to find a CEO to prune its markets operations, axe branches and get the bank M&A-ready. The competing interests of investors, unions and a state shareholder make his life harder.

A Commerzbank logo is pictured in Frankfurt, Germany, February 12, 2016.

Commerzbank on Aug. 5 reported 2.3 billion euros of revenue for the second quarter of 2020 – up 7% compared with the same period a year earlier. Pre-tax profit was down 36% to 211 million euros, driven by a 469 million euro charge for expected bad debt.

The German lender on Aug. 3 appointed the former chief of a regional bank, Hans-Joerg Vetter, as its new chairman despite concerns about his qualifications raised by second-largest shareholder Cerberus Capital Management.

U.S.-based Cerberus has doubts that Vetter, the former chief executive of Landesbank Baden-Wuerttemberg and Bankgesellschaft Berlin, “is the right person for this job or has the right experience for it”, according to a letter to the company’s board seen by Breakingviews.