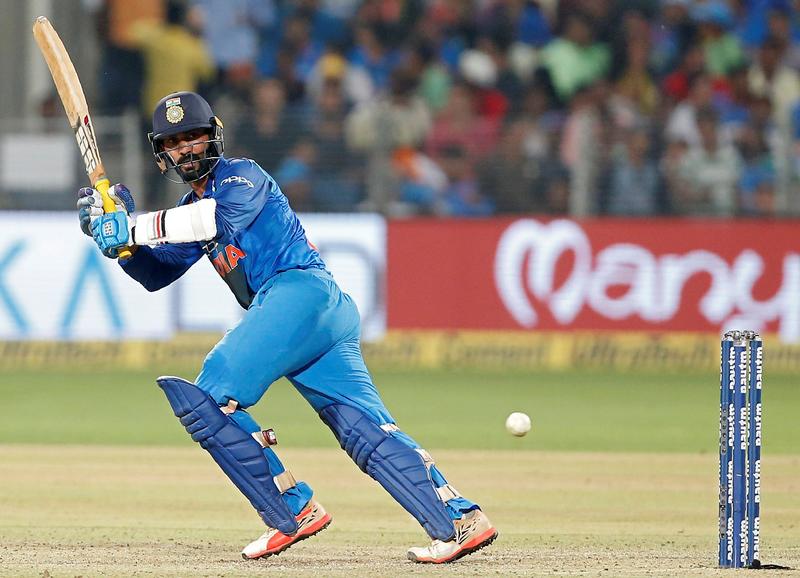 Star India may be forced to share its $2.5 bln cricket rights with a state broadcaster if the league is deemed of “national importance.” That might score the government some points. For Murdoch, who is fielding interest for parts of his Fox empire, it would be a sticky wicket.

India’s government is working on a proposal to make the Indian Premier League (IPL) for cricket available on a free-to-air public service broadcaster, the Economic Times reported on Nov. 30 citing multiple unnamed sources.

The Information and Broadcasting ministry wants the IPL to be available on state-owned Doordarshan, the news outlet said. India requires private broadcasters to share access to sporting events deemed to be of “national importance”.

In September, Star India, part of New York-listed Twenty-First Century Fox, agreed to pay 163 billion rupees ($2.5 billion) for the television and digital rights to the IPL.

Comcast and Verizon have approached Fox to express interest in buying big portions of its film and television business, Reuters reported on Nov. 16, citing unnamed sources.

On Nov. 6, CNBC reported that Walt Disney had held talks with Fox about buying most of its movie and cable TV assets, and its 39 percent stake in European satellite broadcaster Sky. According to a Dec. 2 report by the Wall Street Journal, Disney has restarted talks with Fox.