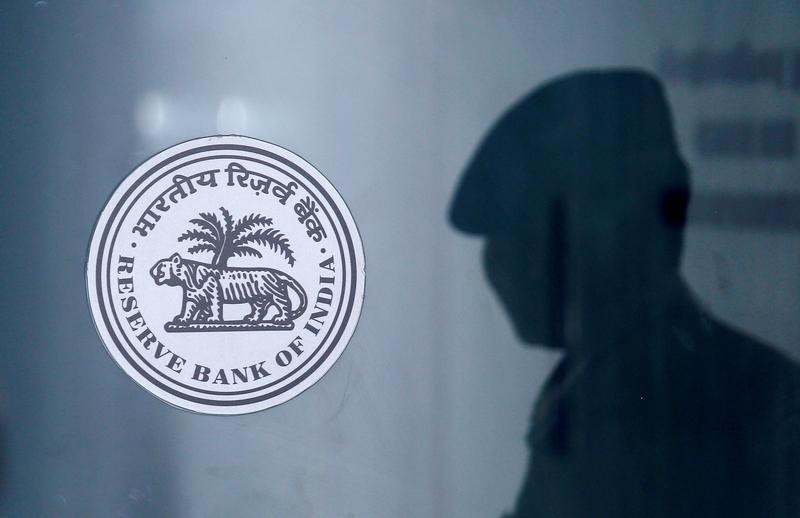 The record $25 bln being transferred to the government should help Prime Minister Narendra Modi’s stimulus plans. State lenders could use the funds more than the well-cushioned RBI. It would be imprudent to recapitalise them, however, without accompanying governance changes.

A security guard's reflection is seen next to the logo of the Reserve Bank Of India (RBI) at the RBI headquarters in Mumbai, India, June 6, 2019. REUTERS/Francis Mascarenhas/File Photo - RC15940FAA60

The Reserve Bank of India said on Aug. 26 it had agreed to transfer about 1.8 trillion rupees ($25 billion) to the government.

The funds include a dividend of 1.2 trillion rupees, of which 280 billion rupees has already been paid as an interim distribution. The remaining amount will come from the central bank’s excess risk provisions.

The government had estimated it would receive a dividend of about 900 billion rupees from the central bank in the current year.

The RBI agreed to the recommendations to overhaul the bank’s capital framework from a committee led by Bimal Jalan, a former central bank governor. It advised the RBI to keep a contingent risk buffer of between 5.5% and 6.5% of its balance sheet. The bank opted for the low end.