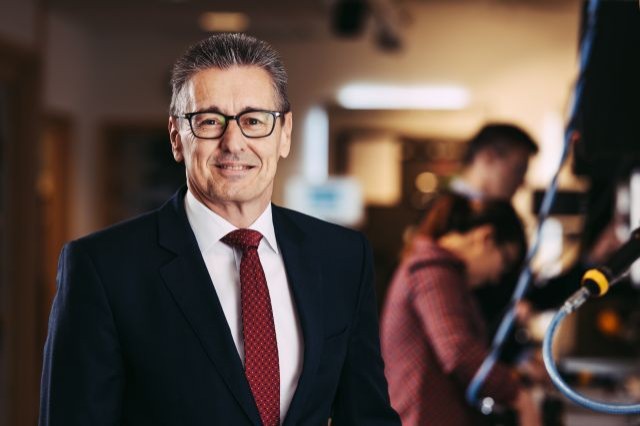 Ronnie Leten had a successful eight-year run at Atlas Copco. His arrival as chairman of the embattled Swedish telecom group will help make up for the CEO’s relative lack of experience. But both men’s links to long-term shareholder Investor AB make a radical overhaul less likely.

The nomination committee of Ericsson’s board of directors will propose Ronnie Leten as the new chairman of the Swedish telecoms-kit maker, it said on Oct. 9.

Leten is the former boss of Swedish mining-gear group Atlas Copco, serves as a director of ball-bearings specialist SKF and is chairman-designate of Epiroc, a division Atlas Copco plans to carve out next year. He will leave his current position as chairman of Electrolux, the household appliances group said on Oct. 9.