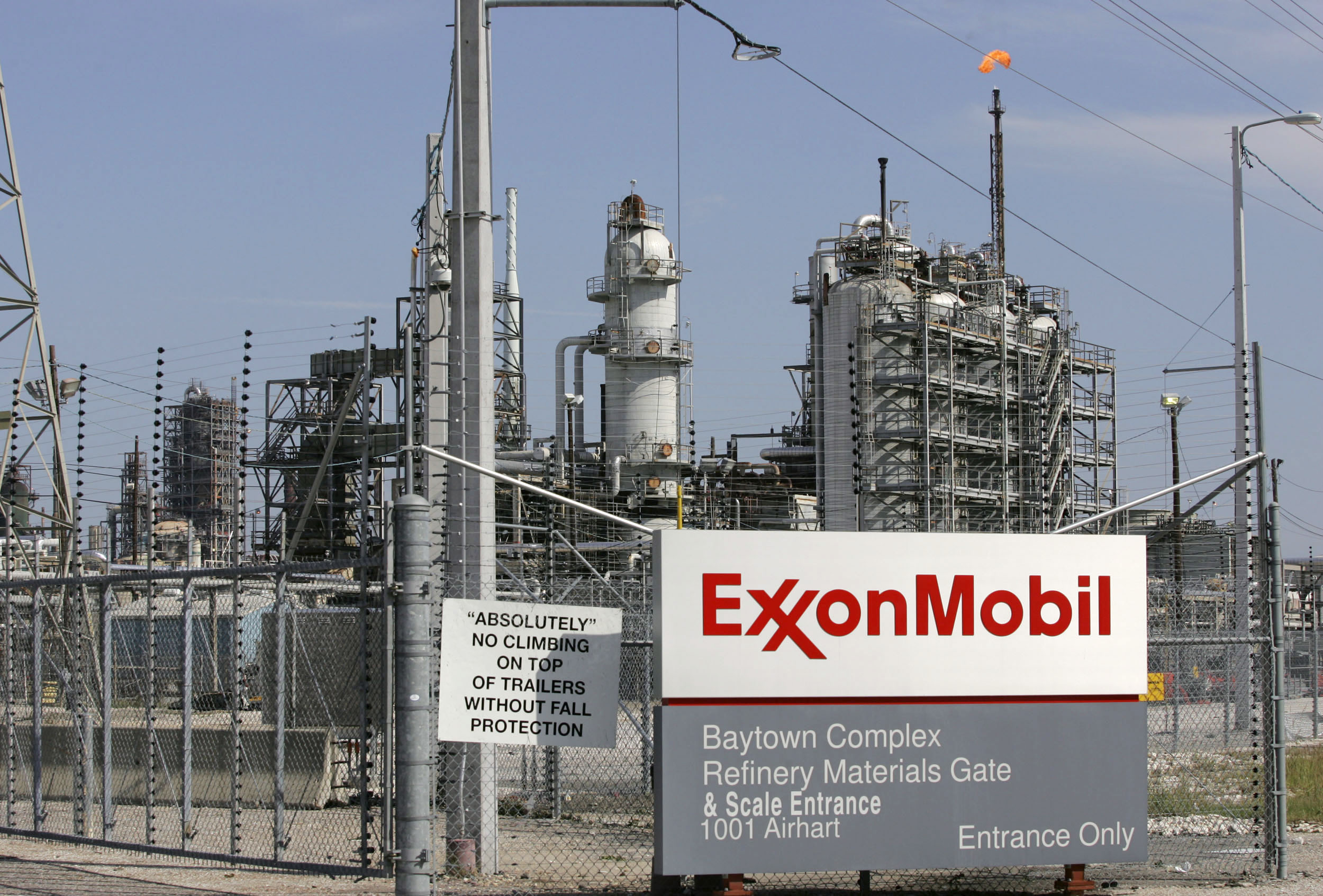 Darren Woods’ first earnings report was solid, aside from a rare $2 bln hit on a gas field. Crude prices are even creeping up. Ex-boss Rex Tillerson, meanwhile, awaits a nod to work for President Trump. Given what’s in store, he could be forgiven nostalgia for his old job.

Exxon's results reflected the steady improvement in the global oil and gas industry as commodity prices inch higher after a two-year rout.

The quarterly report was Exxon's first under Chief Executive Darren Woods. Rex Tillerson, the former CEO, has been nominated by U.S. President Donald Trump to be secretary of state and is awaiting confirmation.