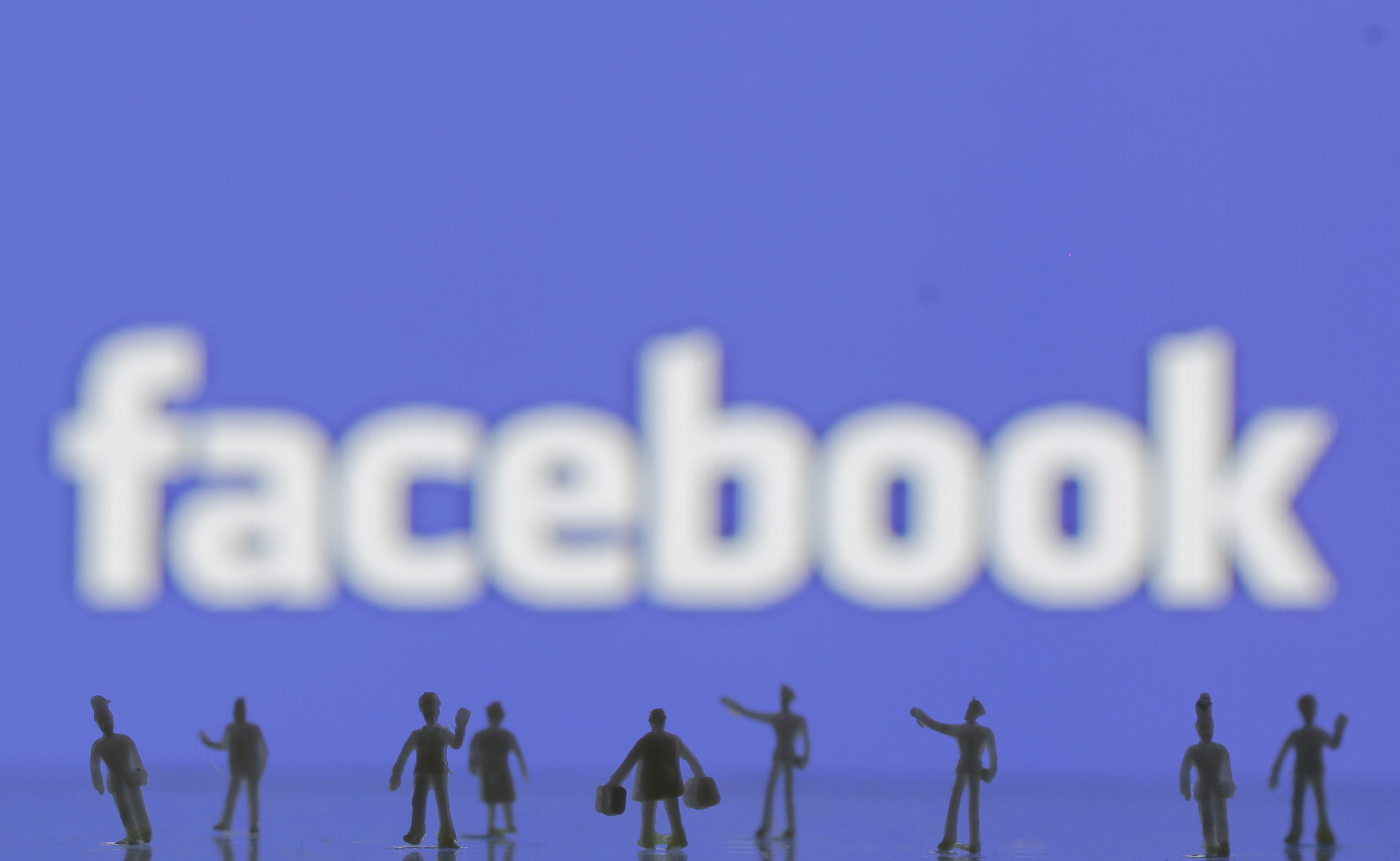 Forecasts of reduced growth and margins wiped nearly 20 pct, or about $120 bln, off the social network’s valuation. That’s an astonishing hit. Investors now implicitly expect growth to be run-of-the-mill within a few years. That’s replacing excessive optimism with undue glumness.

3D-printed models of people are seen in front of a Facebook logo in this photo illustration taken June 9, 2016.

Facebook shares fell 19 percent by 10:30 a.m. EDT on July 26, after the social-media company said the evening before that revenue growth and margins would fall in coming quarters. Facebook reported on July 25 that second-quarter revenue rose 42 percent year-over-year to $13.2 billion. Net income was $5.1 billion, or $1.74 per share, versus $3.9 billion, or $1.32 per share, in the same period a year ago.

Facebook Chief Financial Officer David Wehner said he expected the company’s revenue growth rates to decline by high single-digit percentages from prior quarters sequentially in both the third and fourth quarters of this year. He also said operating margins would “trend towards the mid-30s on a percentage basis” over the next several years.