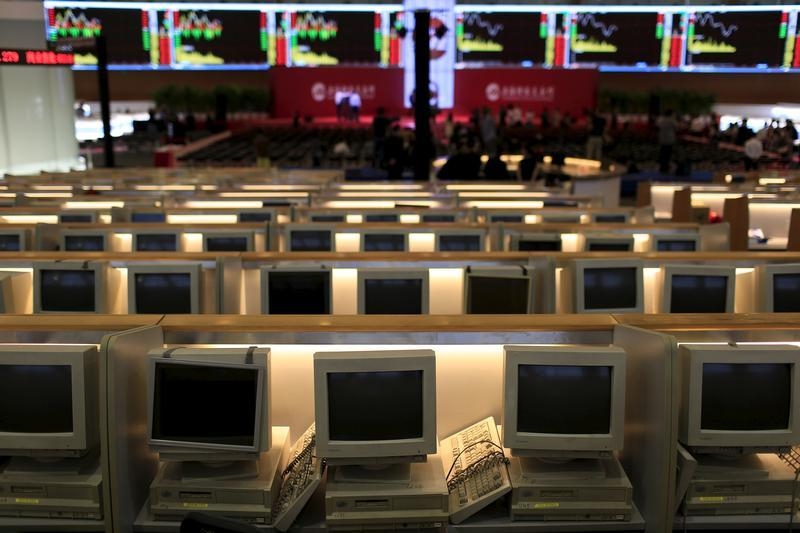 Avant’s woes put it in league with Prosper and Lending Club. Technology helped such modern-day credit providers find better ways to lend, but like other nonbank finance firms they rely on fickle sources of funding. This time it didn’t even take a credit crunch to spark a rout.

Computers are seen on the trading floor at the Shanghai Stock Exchange in Lujiazui Financial Area before Britain's Chancellor of the Exchequer George Osborne's visit in Shanghai, China, September 22, 2015.

Avant is cutting its loan production by as much as two-thirds and has offered buyouts to all 760 of its employees, the Wall Street Journal reported on July 7. The online marketplace lender, which matches borrowers with lenders, has arranged more than $3 billion in loans since it was founded in 2012.

Total new loans originated by Avant in the first quarter were $514 million, a 27 percent drop from the fourth quarter last year, according to Kroll Bond Rating Agency.

Rival marketplace lender Prosper in May decided to cut some 28 percent of its staff after loan growth slowed. Prosper had almost tripled its headcount in 2015.