Protect me from my friends 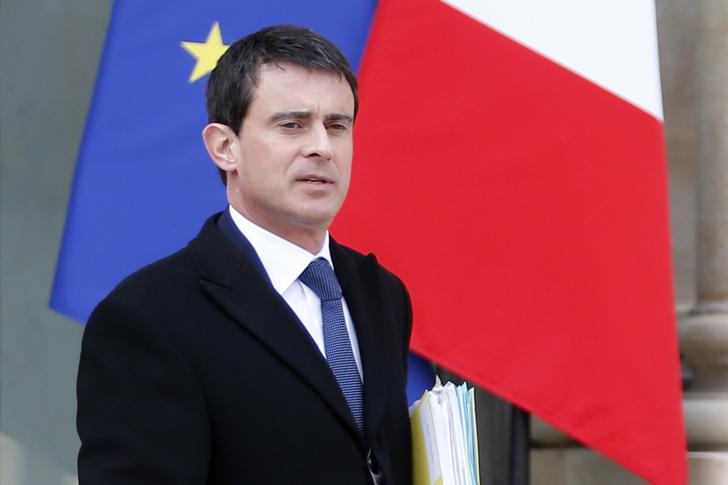 Valls, 51, was until now France’s interior minister. He will form a cabinet and should propose the list of ministers to Hollande by April 2, according to reports. The new cabinet meeting will take place on April 3.

The two outgoing government members from the Green Party said upon Valls’ appointment that they wouldn’t serve in the next cabinet because the new prime minister’s “ideas (…) aren’t an adequate answer to the French’s problems.”