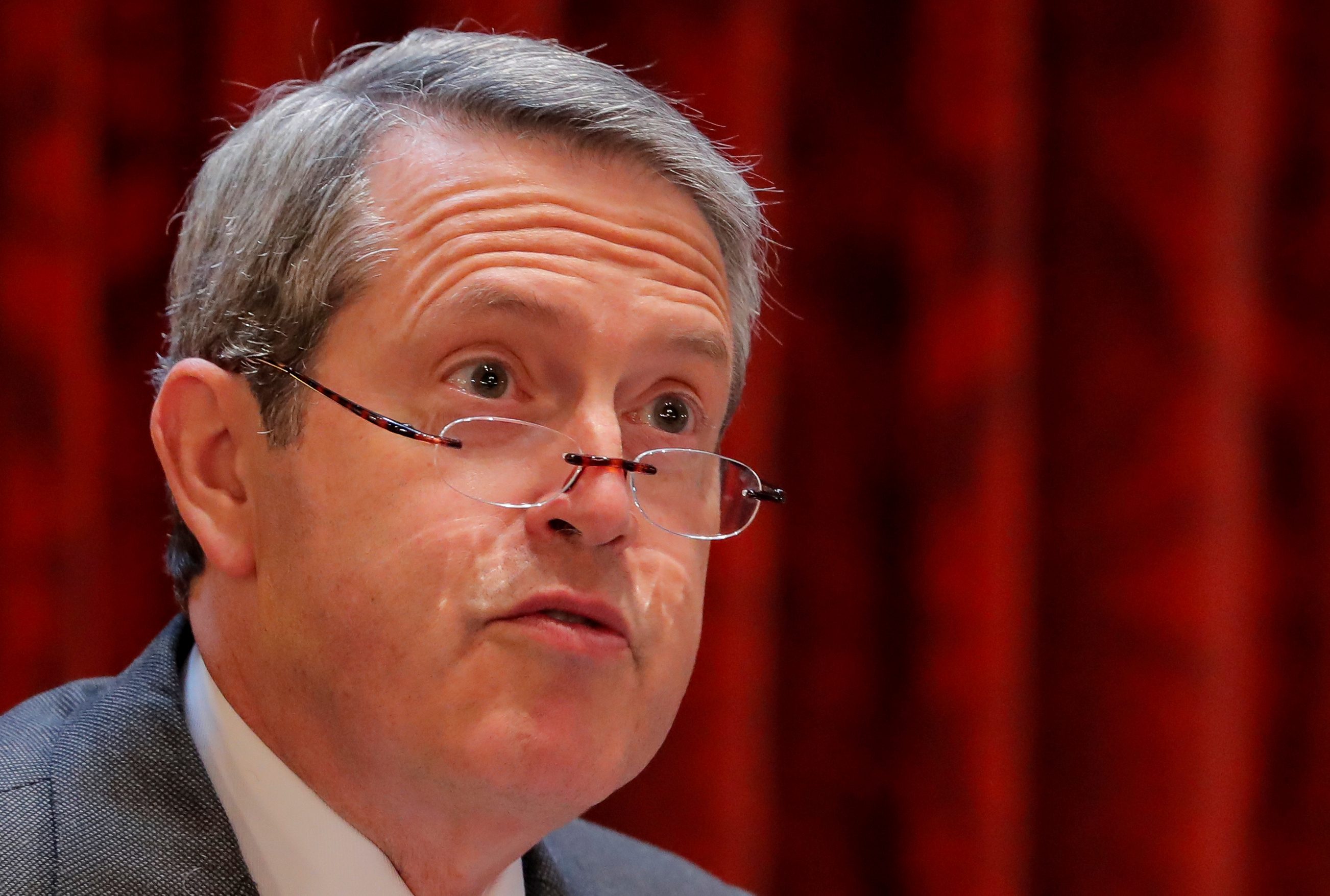 Fed Vice Chair Randal Quarles is a strong choice to lead the Financial Stability Board but the Basel-based body faces many challenges. A divided U.S. Congress is fighting about whether to be tough or soft on Wall Street. Brexit and other forces will also test cross-border unity.

U.S. Federal Reserve Vice Chairman Randal Quarles has been selected as the next leader of the Financial Stability Board, the organisation said on Nov. 26. He replaces Bank of England Governor Mark Carney, whose term as FSB chair expires on Dec. 1.

The body, created by members of the G20 group of nations, sets standards for global financial rules but does not have enforcement powers. The FSB chair is chosen from representatives of the FSB Plenary and is appointed for a three-year term, which is eligible for one renewal.

Klaas Knot, president of the Dutch central bank, was appointed as the FSB’s vice chair. He will take over from Quarles in December 2021.