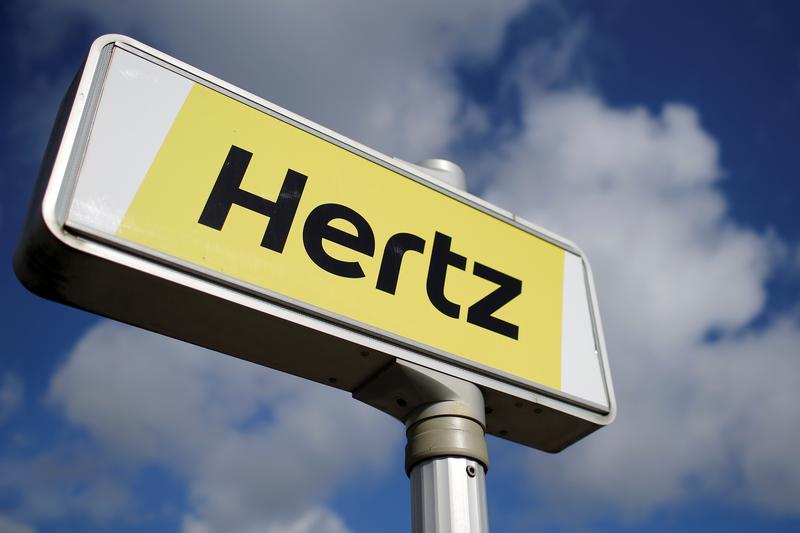 Kathryn Marinello has a great résumé. The problem is that she’s the $2 bln rental-car outfit’s third boss in two years, and activist investor Carl Icahn looms in the back seat. Earnings just took a hit, leverage is high, and the sharing economy is undermining Hertz’s model.

The logo of the American car rental company Hertz is seen at the Nantes-Atlantique airport in Bouguenais near Nantes, western France, April 7, 2016. REUTERS/Stephane Mahe/File Photo

Rental-car group Hertz Global said on Dec. 13 that Kathryn Marinello will take over as president and chief executive on Jan. 3, 2017. She replaces John Tague, who has held the job since November 2014.

Hertz's three longest-serving board members – Linda Fayne Levinson, Carl Berquist, and Michael Durham – are also stepping down and will not be replaced.

Carl Icahn, Hertz's biggest shareholder with a 35 percent stake, praised the changes in a statement issued by Hertz.

Icahn initially took an 8.5 percent stake in 2014 and supported putting Tague in charge. He built up his holding to almost 18 percent and then doubled it on Nov. 8 when the stock plunged 23 percent after Hertz cut its full-year forecast.

Marinello is currently a senior adviser for alternative asset manager Ares. Between 2010 and 2014 she was chairwoman and CEO of outsourcing firm Stream Global. Before taking on that role, she was CEO of Ceridian, a human-resources software company. She spent a decade running various businesses at GE and some of her early career was in financial services.