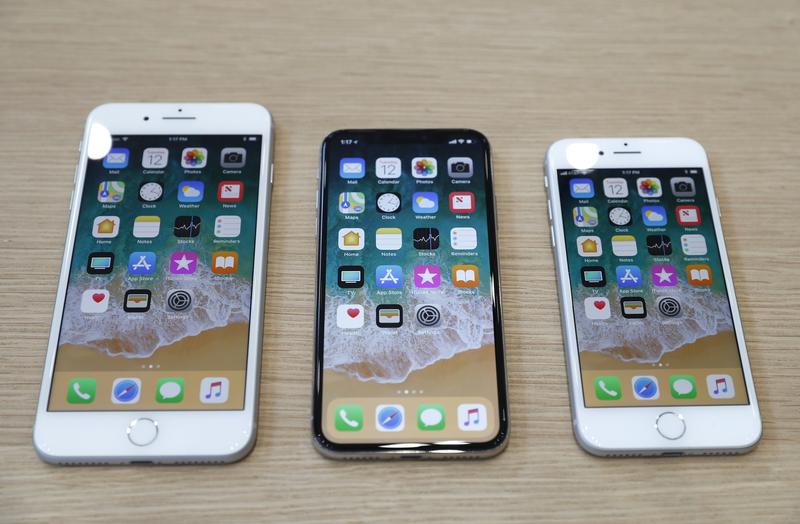 Apple’s latest handset boasts a big screen, wireless charging, facial recognition and other upgrades. Much would be familiar to users of Samsung or Huawei phones. Apple’s branding wizardry, price discipline and focus on richer customers set it apart when it comes to profit.