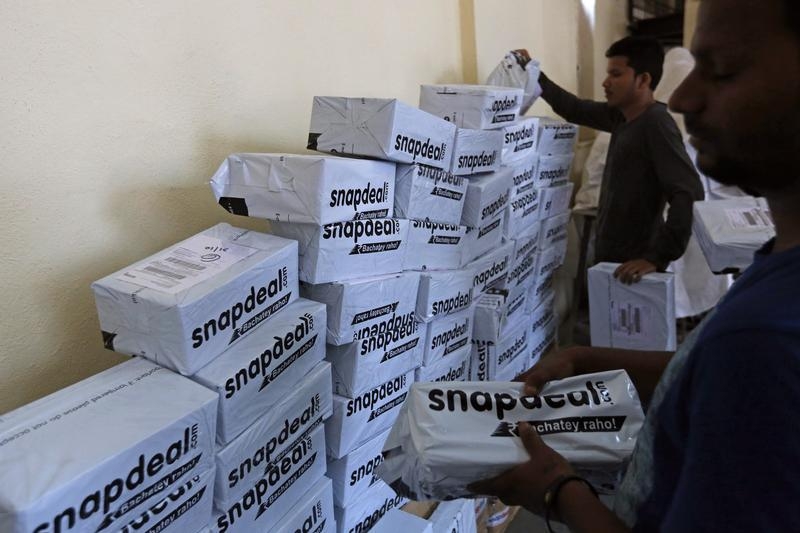 The regulator wants to ease standards to discourage start-ups from listing abroad. The catch is that the rules only apply to a junior market. Though that’s unlikely to tempt the likes of Flipkart and Snapdeal, it stops India joining the race to the bottom on governance.

India has proposed easing capital raising rules for a junior stock market to encourage technology and e-commerce start-ups to list at home.

In a discussion paper published on March 30, the Securities and Exchange Board of India warned that such companies might list abroad if the capital raising process in India was not relaxed.

The proposal suggests modifying the rules for such companies so that they can raise public capital on the Institutional Trading Platform, which does not permit retail investors.

Insider or “promoter” shareholders of such start-up issuers would be subject to a six month lock-up period, instead of the three-year period required from 20 percent of shareholders on the main board.

Issuers will also be able to say that proceeds will be used for “general corporate purposes” rather than providing a detailed disclosure of how funds will be deployed.

The proposals suggest that companies be allowed to justify their valuation using disclosures other than metrics such as earnings projections.

The ITP currently has 18 listed companies with a total market capitalization equal to 46.9 billion rupees ($750 million), according to data from the Bombay Stock Exchange.