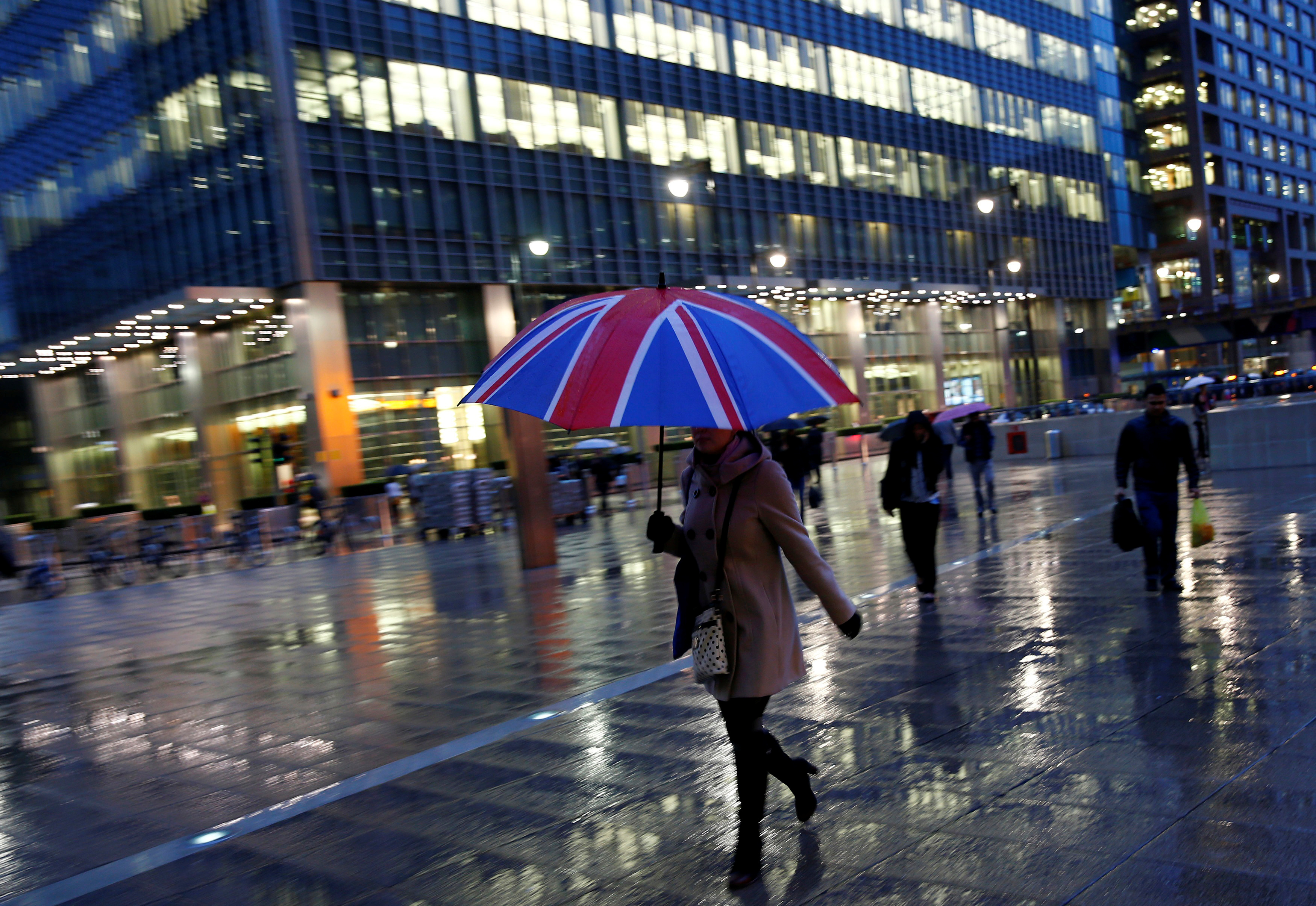 The $55 bln fund manager hired Andrew Formica as its new boss after a year of client departures and near 50 pct stock fall. It doesn’t help that it depends on fickle retail investors, in Brexit-torn Britain. Finding more institutional clients is a priority, but will take time.

Jupiter said its board had identified Formica as a potential successor to current CEO Maarten Slendebroek as part of its “long-running corporate leadership planning”. Slendebroek will stay at the British fund manager until May 1.