Break in the cloud 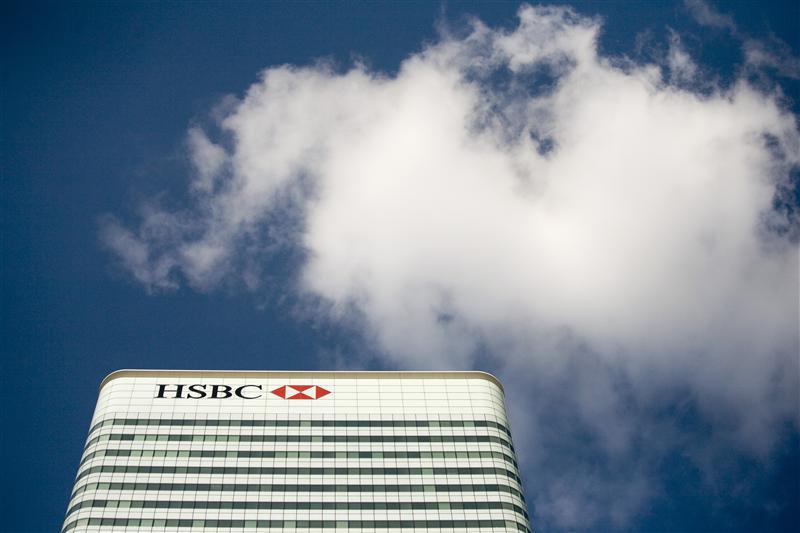 Lower costs and fewer bad debts in the first half showed the benefits of CEO Stuart Gulliver’s strategy. The absence of regulatory fines also helped. Low interest rates continue to drag on revenue. But the biggest uncertainty concerns the severity of the emerging-market slowdown.

The HSBC building in Canary Wharf

Shares in HSBC Holdings fell 4.6 percent on Aug. 5 after the global bank reported a disappointing 7 percent fall in first-half revenue to $34.4 billion.
The lender said western economic growth remained muted and growth in China and Asia slowed, while regulatory reforms added costs for banks.
Pretax profit was up 10 percent at $14.1 billion, as a three-year cost-cutting programme paid off. HSBC cut 46,000 jobs by May and sold or closed 52 businesses.
Stuart Gulliver, chief executive, said: “Both reported and underlying profit before tax increased in the first half. These results demonstrate that we have continued to make progress on delivering our strategy”.
HSBC said it would pay a second interim dividend of $0.10 per share, taking the total for the first half to $0.20, up 11 percent on a year ago.