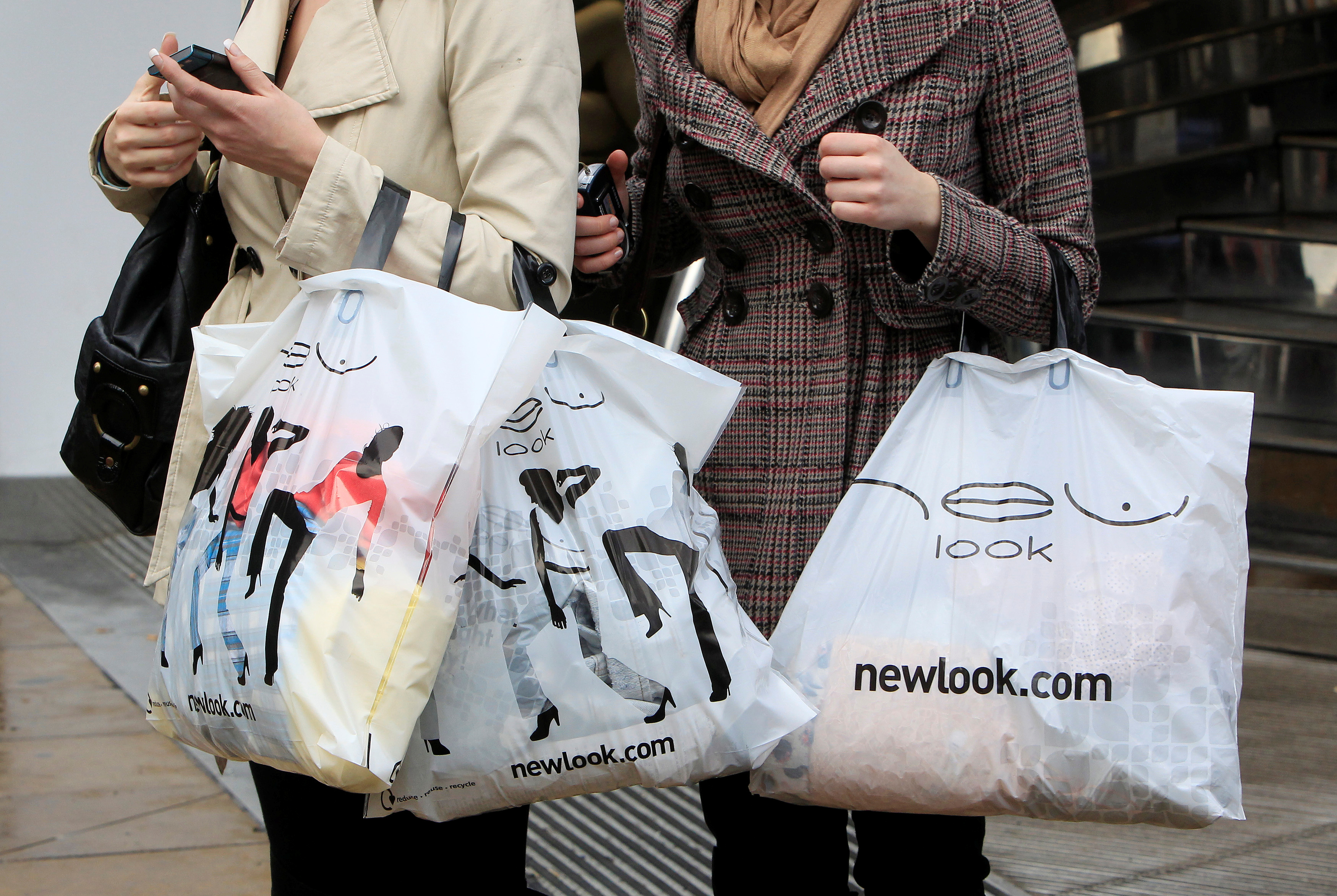 The ailing retailer is writing off three-quarters of its 1.35 bln pounds of debt in an effort to repair its finances. Like rival Debenhams, it can only survive if UK high street sales pick up. But after a bleak Christmas and with Brexit looming, a revival looks far from assured.

British fashion group New Look said on Jan. 14 it had agreed a restructuring with debtholders to strengthen its balance sheet.

New Look, which is owned by South African investment firm Brait, said it had agreed a debt-for-equity swap proposal to reduce its long-term debt from 1.35 billion pounds to 350 million pounds. The company will also raise 150 million pounds by issuing new bonds.

The retailer said the agreement would provide it with a delevered capital structure, significant liquidity and adequate financial flexibility to support its future development.

The fast-fashion retailer also released a trading update. It said like-for-like sales in the United Kingdom fell 2.3 percent in the three months to September but were up 0.9 percent in the quarter to the end of December.