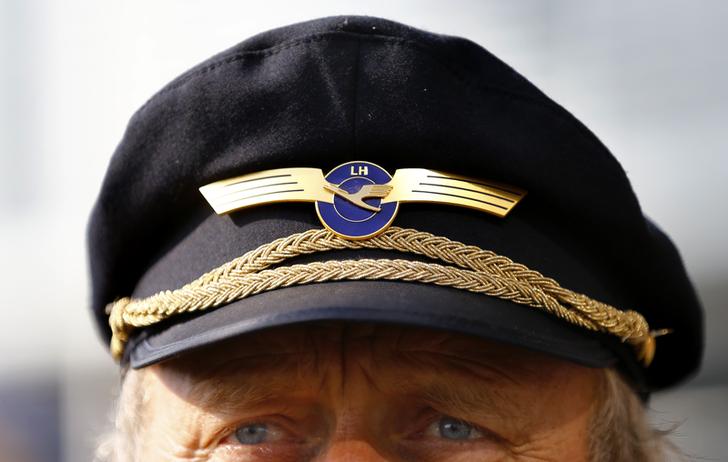 Lufthansa’s problems go much deeper than the 2014 revenue miss that just forced the group to issue a profit warning. The German airline’s ambitious medium-term cost-cutting programme “Score” also lies in tatters. So does Lufthansa’s credibility with investors, which sent the share down 14 percent on June 11.

New Chief Executive Carsten Spohr, who took on his job only six weeks ago, could not have had a worse start. He cannot even blame his predecessor Christoph Franz: Spohr was previously the boss of Lufthansa’s passenger business division, which is the main cause of trouble.

The company points to weaker-than-expected revenue on long-haul routes, caused by price pressure and increased competition from Gulf carriers. As a high-cost airline, Lufthansa is undoubtedly challenged. But that hasn’t changed since the group reiterated its 2014 guidance five weeks ago.

Even more unsettling is that the carrier’s margin-rich premium seats are said to be particularly affected. In 2013, Lufthansa invested millions of euros upgrading its business class. It also just launched a premium economy class. Headaches in the premium segment are thus deeply worrying.

In any case, Spohr will now have to double down on cost-cutting. Even the new, 2 billion euro 2015 profit target – down 25 percent from the previous one – is contingent on additional measures.

The airline’s overly ambitious capital expenditure outlook will no doubt need pruning. Lufthansa had grandiose plans to order more than 250 new aircrafts with a combined list price of 32 billion euros – a spending spree it can ill afford. This puts Spohr in a tangle. The long-term strategy hinges on bigger and more fuel-efficient planes. It will need a fundamental rethink if the airline has to skimp on investment.

The biggest burden is that the latest profit warning confirms once again Lufthansa’s long-standing reputation as over-promising and under-delivering on its targets. The failed Score programme was meant to end that unimpressive track record. After Spohr’s crash landing, Lufthansa needs yet another new start. It won’t be the easiest.

A pilot of German airline Lufthansa takes part in a demonstration during strike action at the Fraport airport in Frankfurt April 2, 2014.

Deutsche Lufthansa AG said on June 11 it was lowering its earnings forecasts, sending shares down more than 14 percent to 17.04 euros. The German airline now expects a 2014 operating profit of 1 billion euros, down from its previous forecast of 1.3 to 1.5 billion.

Lufthansa also revised its medium-term target of its efficiency programme Score, which was supposed to lift operating profit to 2.65 billion euros next year. It said the new 2 billion euro target is contingent on the implementation of additional cost-cutting measures.

The carrier said its American and European business has suffered from increased competition, which led to falling prices. “We will therefore noticeably reduce our capacities during the winter timetable period,” Chief Financial Officer Simone Menne said. Strong capacity growth by state-owned Gulf carriers was a major concern, she added.