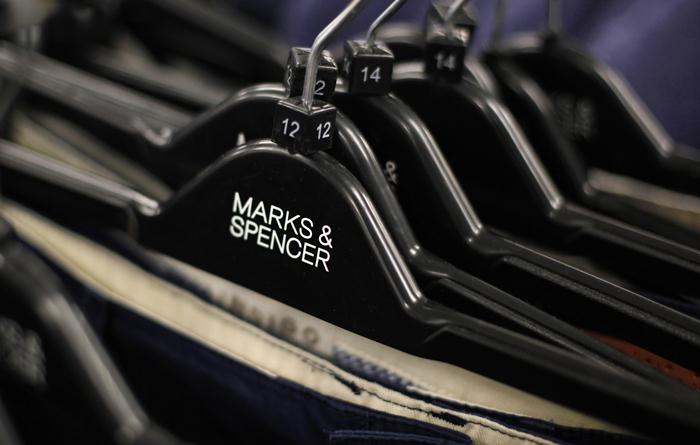 Turnaround plans unveiled by new chief Steve Rowe have one big wrinkle. His makeover for the UK retailer involves short-term pain but may not solve its main problems – fierce competition for customers and a muddled offering. Bolder thinking is needed in such a tough sector.

or
Request a Free Trial
or
Bubble tea IPO can avoid bitter aftertaste
Sign in to your Breakingviews account
If you need assistance please email breakingviews.clientsupport@thomsonreuters.com

M&S reported an underlying pretax profit of 684.1 million pounds for the year to March 26.

That was ahead of analysts’ average forecast of 673 million pounds.

M&S reported an underlying pretax profit of 684.1 million pounds for the year to March 26.

That was ahead of analysts’ average forecast of 673 million pounds.