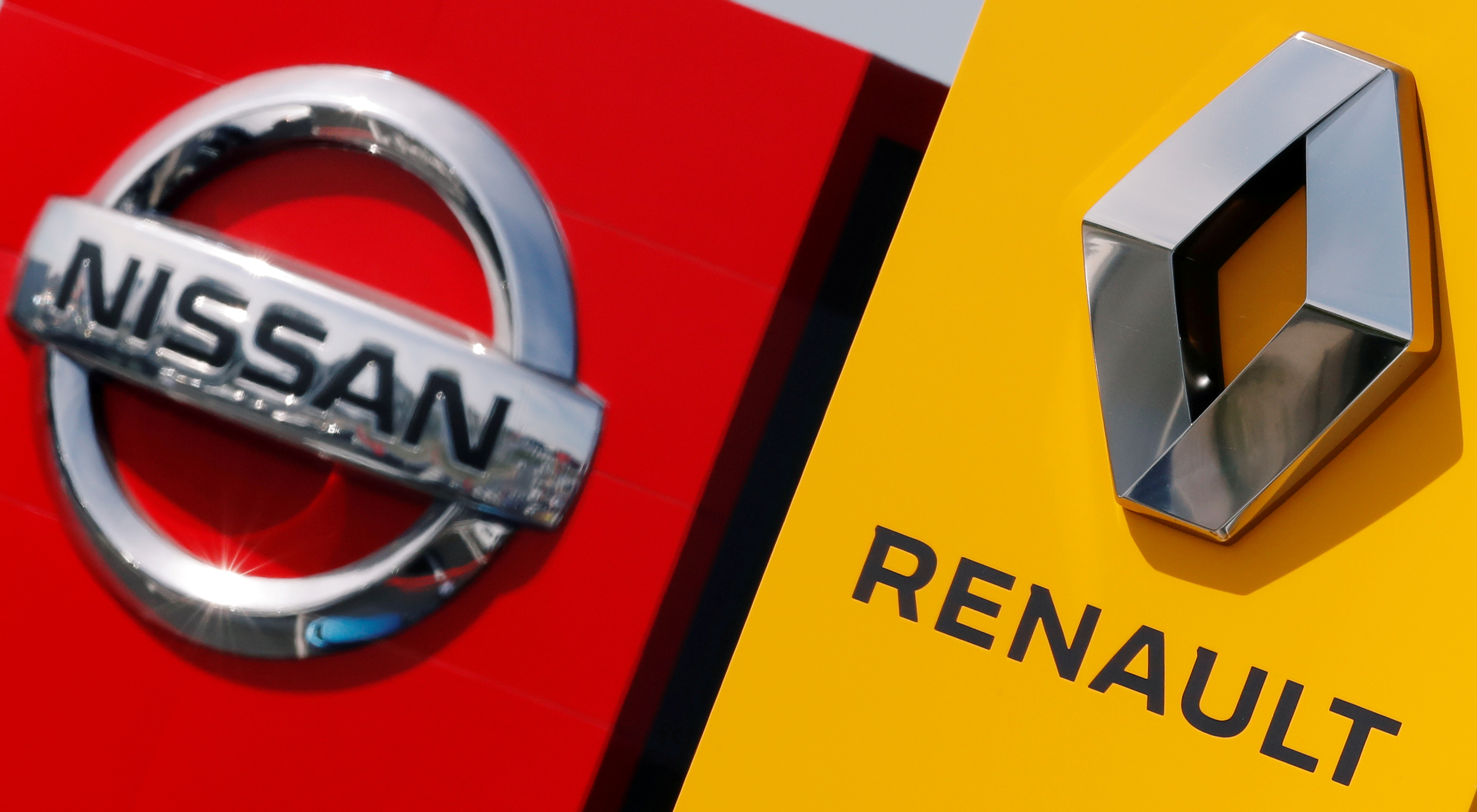 Makoto Uchida’s first job is to cut costs and get the $24 bln carmaker growing again. Resolving tensions with partner and 43% shareholder Renault is next on the to-do list. A history of working on alliance projects suggests he’ll favour closer cooperation than rivals for the job.

The logos of car manufacturers Renault and Nissan are seen in front of dealerships of the companies in Reims, France, July 9, 2019.

Nissan Motor on Oct. 8 appointed Makoto Uchida as chief executive of the Japanese carmaker, and made Ashwani Gupta its chief operating officer.

Uchida was previously senior vice president at Nissan and chairman of the management committee for China. Gupta was chief operating officer at Mitsubishi Motors, in which Nissan owns a 34% stake.

Jun Seki, another Nissan manager who had been seen as a front runner for the CEO job according to Reuters, will be vice COO.