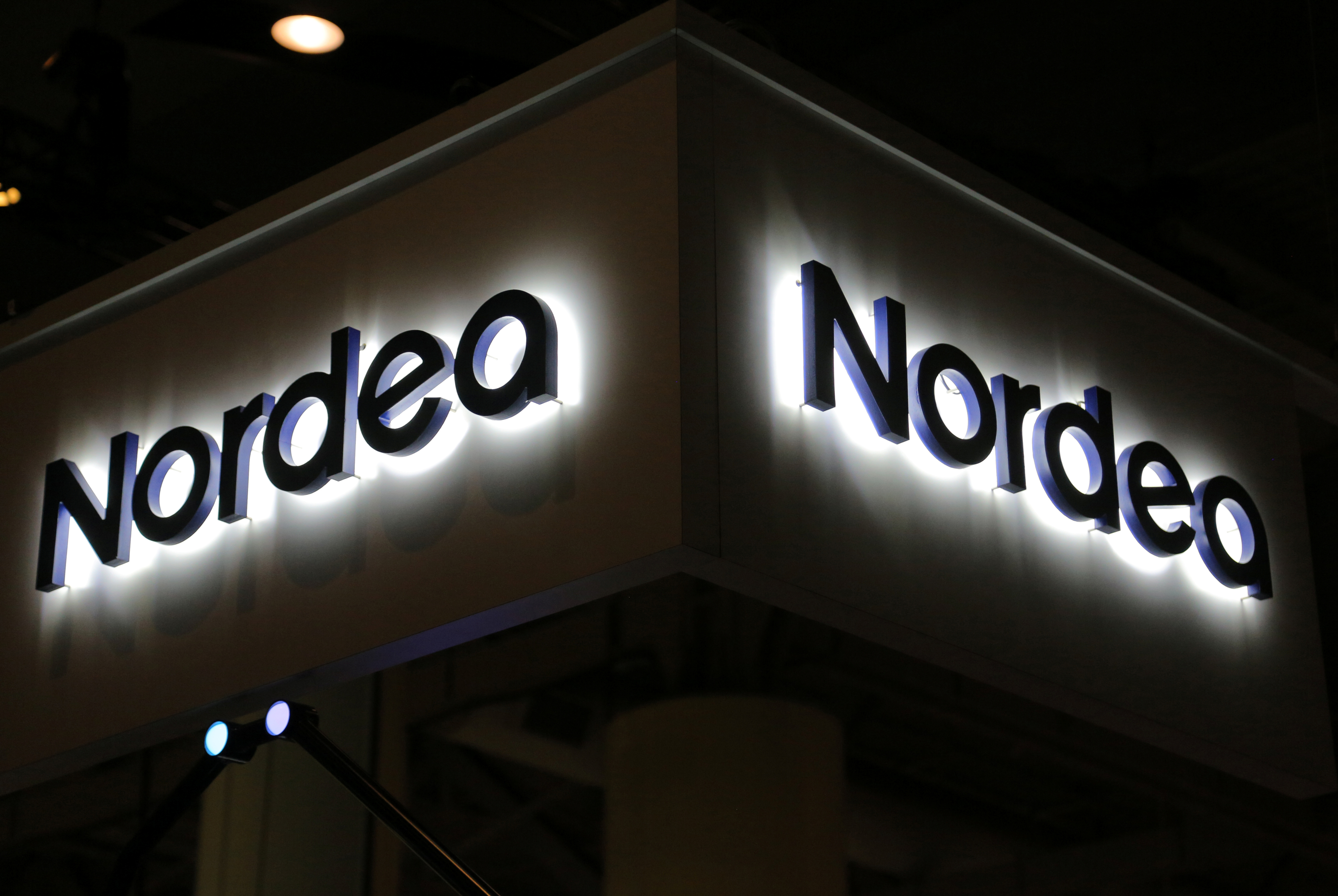 Nordea, the Nordic region's biggest bank, said on Sept. 5 it had appointed Frank Vang-Jensen, head of personal banking, as its new chief executive.

Vang-Jensen, a former chief executive at Swedish rival Handelsbanken, has worked at Nordea since 2017. Nordea said outgoing CEO Casper von Koskull would stay with the bank until 2020 to secure an orderly transition. Nordea had said in June that von Koskull would retire by the end of 2020.

Nordea reported weak second-quarter numbers in July and said it would review its financial targets in coming months as the region's banks struggle with weak growth and fierce competition in mortgages.