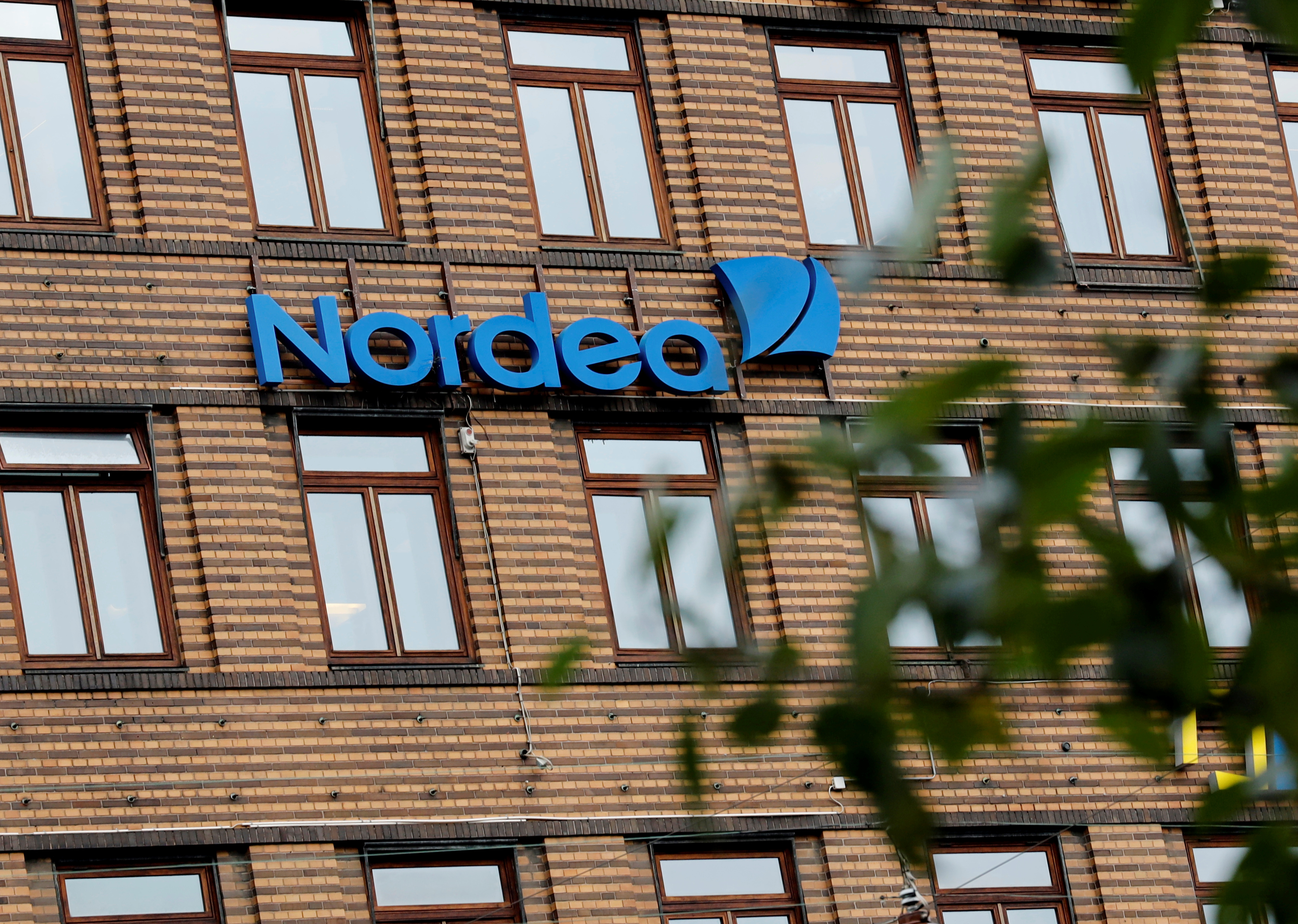 A 1.3 bln euro charge for defunct IT systems and cost-cutting dragged the $30 bln Nordic lender to a third-quarter loss. New CEO Frank Vang-Jensen’s modest 10% return on equity target is hardly inspiring compared to more profitable rivals in the region. At least it’s achievable.

New Chief Executive Frank Vang-Jensen also announced new profitability targets by 2022 including a return on equity above 10% and costs equivalent to half of the lender’s revenue. Vang-Jensen added that Nordea targeted a dividend of 40 cents per share this year, effectively ending the bank’s commitment to rising annual payouts.

Excluding exceptional charges, the Nordic region’s largest listed bank by assets reported an 8.4% ROE during the third quarter, roughly the same as during the same period last year. Underlying ROE for the first nine months amounted to 8.3%, down from 9.1% in 2018.