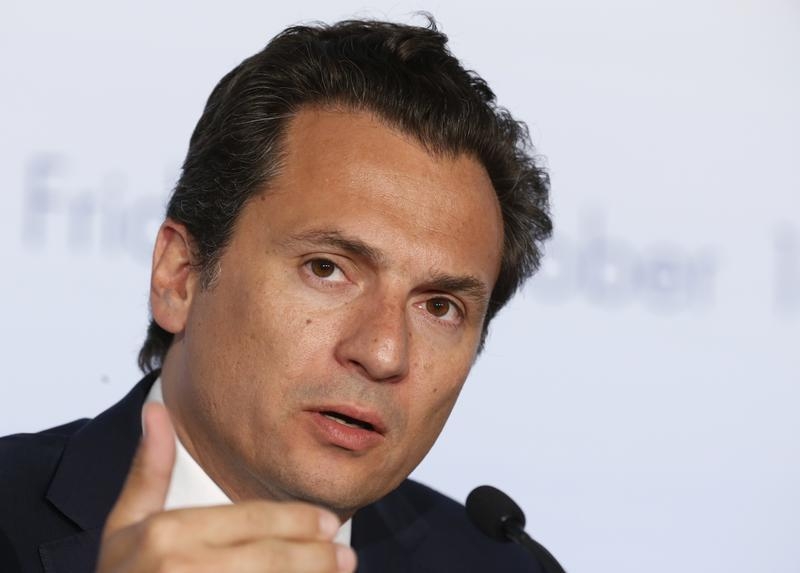 Jose Antonio Gonzalez is a Harvard-educated economist who knows cost cutting and pensions. Making him CEO, rather than an industry veteran, points to the nature of the Mexican giant’s deep-seated woes. Because it’s more than just an oil company, it’s also less than one.

Lozoya had been Pemex CEO since December 2012 and oversaw the company during an energy reform that ended its decades-long monopoly over the country’s oil and gas sectors.

“I’ve given instructions to the new director to make the efficiency and profitability of all Pemex’s activities his top priority, with an emphasis on its international competitiveness,” Peña Nieto said at a press conference in Mexico City.

Gonzalez had been the director of Mexico’s Social Security Institute since 2012.