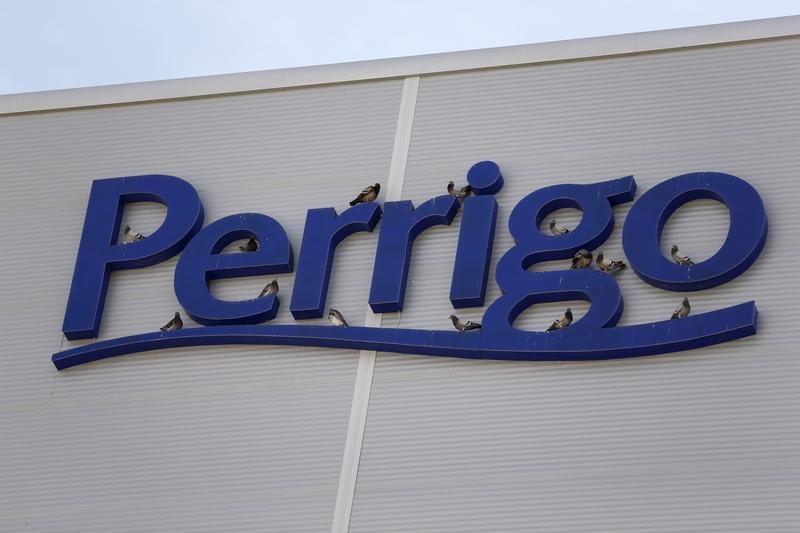 Birds are seen on the logo of generic drugmaker Perrigo Co outside their new factory in the city of Yeruham, in southern Israel March 2, 2016.

Drugmaker Perrigo on Aug. 10 warned that its full-year earnings would be lower than previously forecast as it reported disappointing second-quarter results. Perrigo's shares fell more than 10 percent after it said it expected adjusted diluted earnings of $6.85 to $7.15 a share for the full year.

Perrigo reported adjusted earnings of $1.93 a share in the second quarter, short of the $1.98 that analysts were expecting.