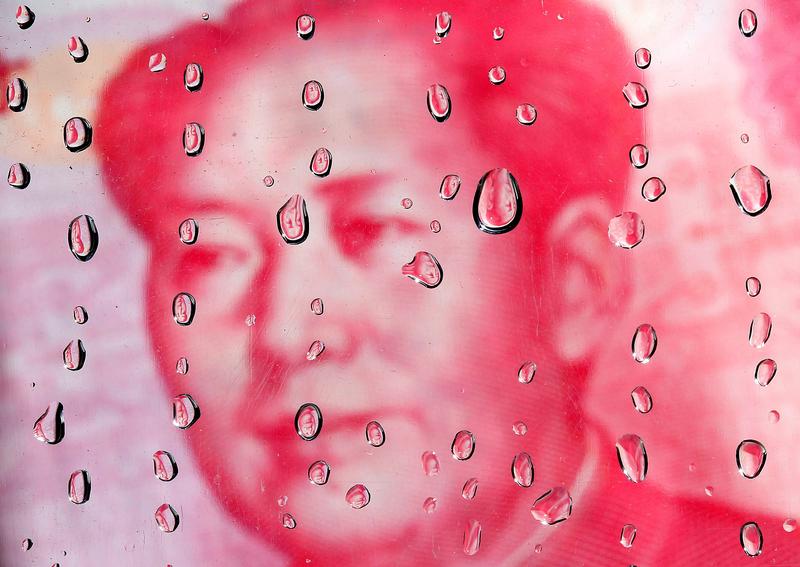 China is restarting the project to take its currency global after years of neglect. European central banks are helping by including it in their reserves. Throw in a stronger euro, and a seemingly relaxed Beijing, and the yuan could easily strengthen further.

A portrait of former Chinese leader Mao Zedong on a yuan banknote is reflected in water droplets in this picture illustration taken in Taipei October 8, 2010. REUTERS/Nicky Loh/File Photo FROM THE FILES PACKAGE - SEARCH "MAO'S PRESENCE" FOR ALL 18 IMAGES - S1AEUAFAOPAC

Germany's central bank has decided to include China's currency in its foreign exchange reserves, Bundesbank board member Andreas Dombret told a conference in Hong Kong on Jan. 15.

The onshore yuan hit a two-year high against the greenback following the announcement, changing hands around 6.4 yuan per dollar. The dollar index fell to its lowest since January 2015.