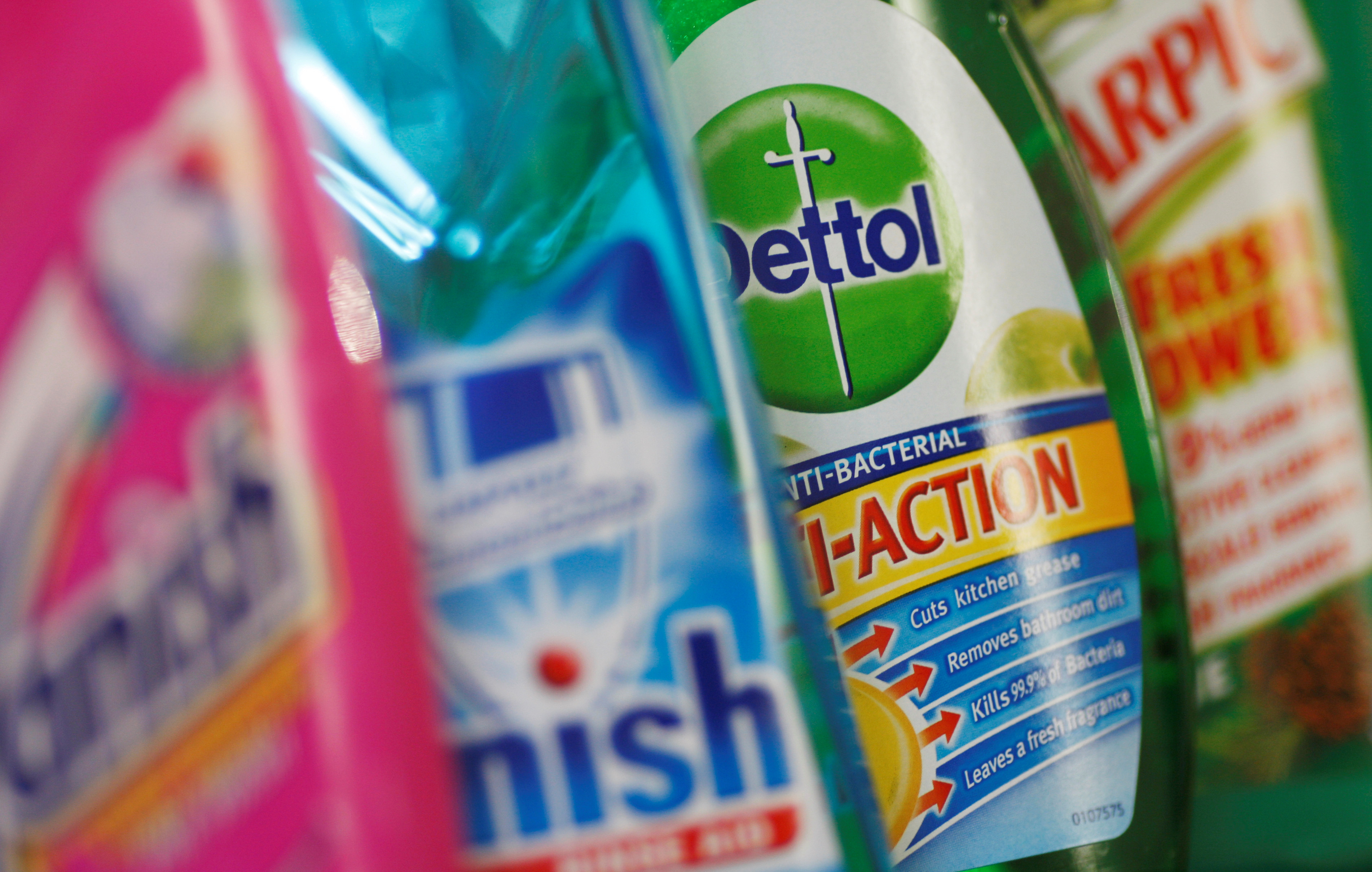 Laxman Narasimhan is making up for past neglect at the Dettol maker with a major overhaul. The pain of a 5 bln pound write-down on baby-food group Mead Johnson is only partly soothed by ambitious medium-term growth goals. Splitting the health and hygiene units will have to wait.

Reckitt Benckiser on Feb. 27 reported revenue of 12.8 billion pounds for 2019, an increase of 0.8% on the previous year on a like-for-like basis, excluding the effect of currency movements.

The company announced a 5 billion pound charge related to goodwill on its acquisition of Mead Johnson Nutrition, the baby-food maker it bought in 2017. This dragged Reckitt to a full-year net loss of 2.8 billion pounds.

Revenue at the company’s health division, which makes medicines like Strepsils and Gaviscon, fell 0.9% to 7.82 billion pounds on a constant-currency basis, following supply chain problems.

New Chief Executive Laxman Narasimhan said he expected the company to generate mid-single digit organic revenue growth in the medium term, while expanding earnings per share by 7%-9% a year. He said Reckitt will invest around 2 billion pounds in growth-led initiatives over three years. These will be funded in part by cost savings of 1.3 billion pounds over three years.