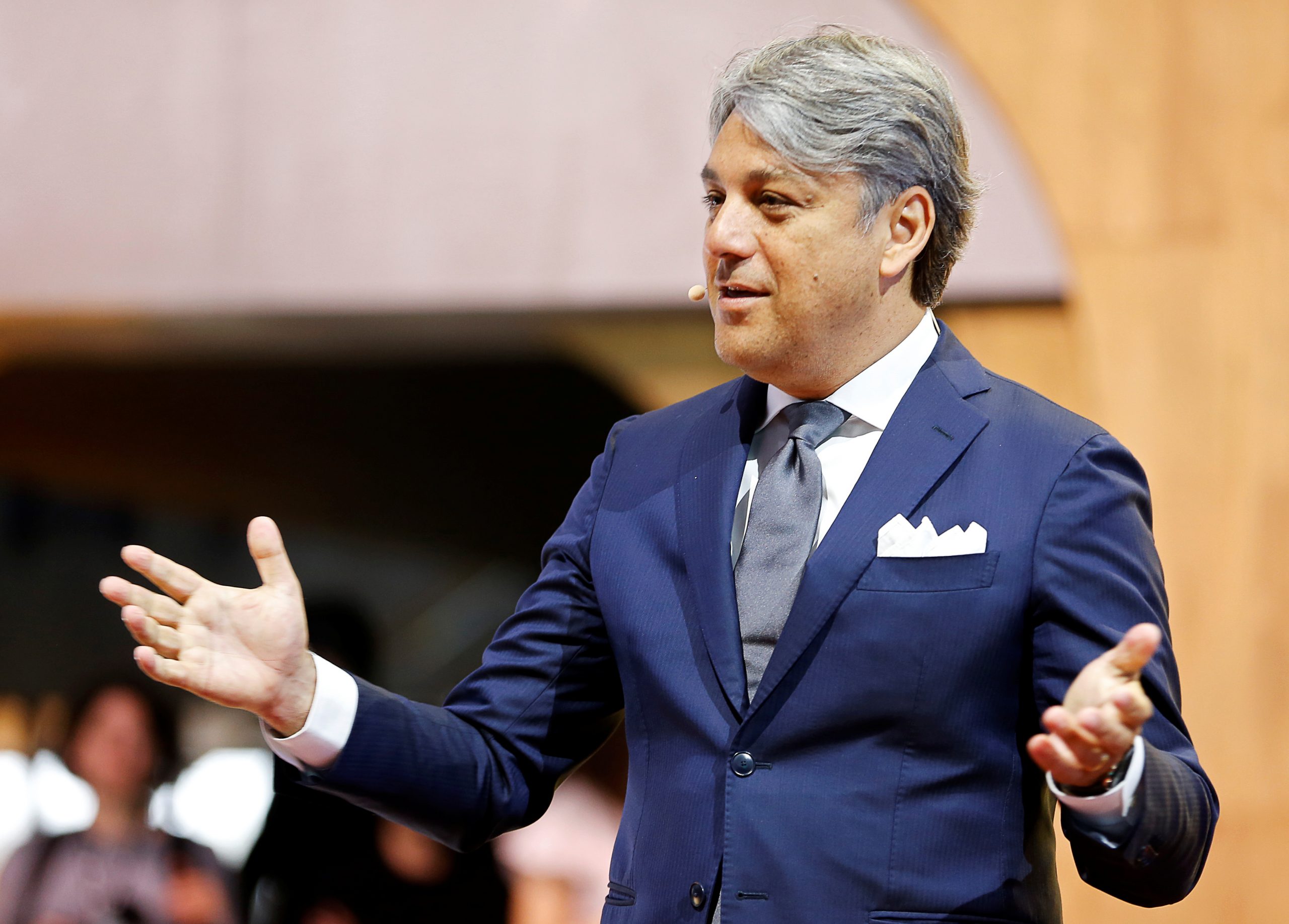 The French automaker said Luca de Meo will be its CEO from July. The Italian helped revive Fiat under late boss Marchionne and is credited with fixing Volkswagen-owned Seat. Renault’s grim profit margins and a dilapidated alliance with Nissan present stiff challenges.

French carmaker Renault has announced that Luca de Meo will become its next chief executive on July 1, according to a press release on Jan. 28. Italian-born de Meo had served as the chairman of Seat’s executive committee for four years, and launched the Fiat 500 under Sergio Marchionne, former CEO of Fiat Chrysler Automobiles.

“I am delighted with this new governance, which marks a decisive step for the group and for the alliance,” said Jean-Dominique Senard, Renault’s chairman. “Luca de Meo is a great strategist and visionary of a rapidly changing automotive world.”