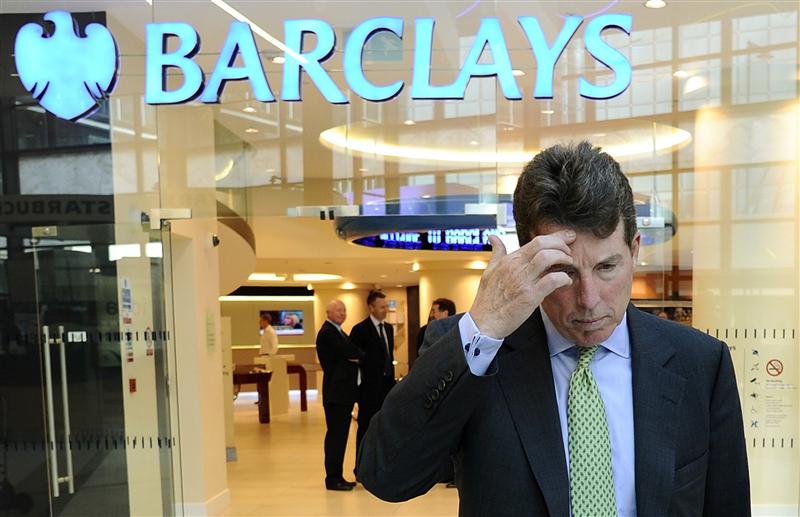 The Salz review of Barclays’ culture pulls few punches. The bank grew too fast, vested power at the top and became difficult to manage, it says. Hard-nosed Barclays bankers may scoff at the findings. But it provides helpful ammunition for those who want to change the bank.

An independent review of Barclays’ business practices was published on April 3. The review, which cost 17 million pounds and was paid for by the UK bank, was commissioned by Barclays’ board in July 2012 in the wake of the Libor scandal. It was led by Anthony Salz, the former Freshfields lawyer and current vice-chairman of Rothschild.
Barclays will issue a full response to the review before its AGM on April 25.