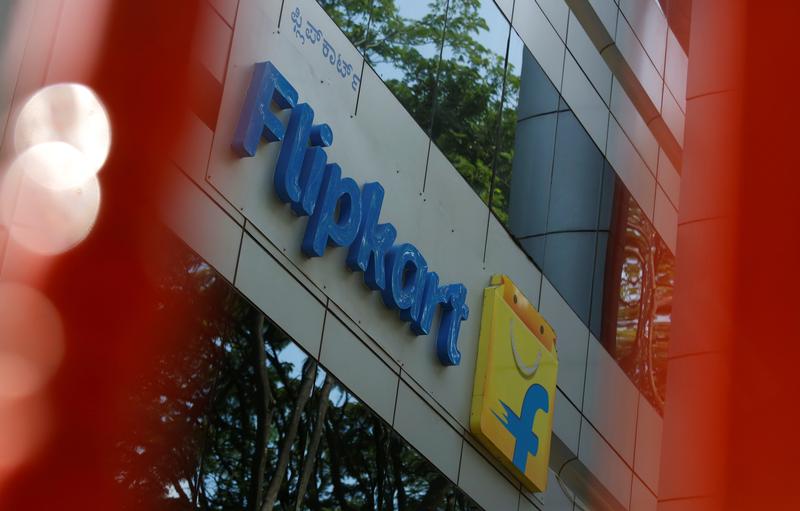 A draft plan to force online retailers to limit discounts, among other things, shields mom-and-pop stores from competition and strikes a nationalist tone. That could dramatically upset the strategies of Amazon and Walmart and leave India’s marketplace looking rather Chinese.

The document, circulated last week, says it seeks to address anti-competitive practices in the sector and to create a level playing field for foreign and domestic players. It also says it aims to encourage the participation of small- and medium-sized businesses in the digital economy.

In May, U.S. retailer Walmart agreed to pay $16 billion to take control of India’s Flipkart. Separately, Amazon has committed at least $5.5 billion to the Indian market.