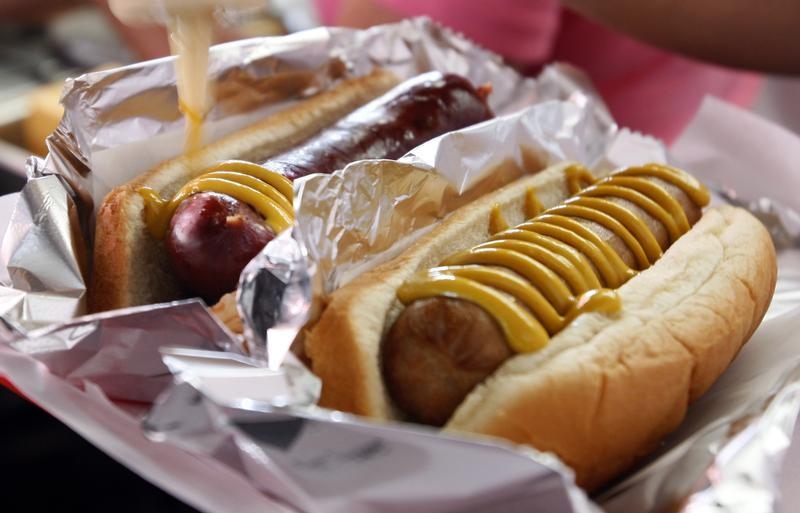 First-quarter GDP oddities have been addressed, but the basic message of the 2.3 pct pace of Q2 expansion is steady but unspectacular growth. There’s no excuse for the Fed to wait for more. The stable trend also ought to curb fiscal prognostications from presidential hopefuls.

The U.S. economy grew at a 2.3 percent annualized pace after adjusting for inflation, the Bureau of Economic Analysis reported on July 30. The advance estimate, which will be revised twice in coming months, was driven by strong consumer spending, which grew by an annualized 2.9 percent rate during the period.

The Q2 result missed economists’ expectations of 2.6 percent growth, according to Thomson Reuters. It was, however, better than the first three months of 2015, which grew at a 0.6 percent annualized pace. The report included an annual revision that raised it from a previously reported contraction of 0.2 percent on an annual basis.