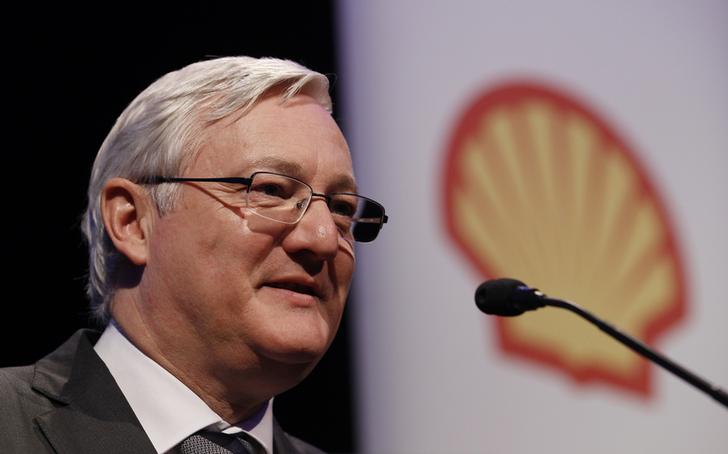 The best CEOs combine charisma and vision with operational nous. Ben van Beurden’s CV suggests he’ll work more on efficiency gains than corporate re-imagining. That suits a huge company in today’s resource industry, where reliability is crucial and mega-projects are the norm.

Royal Dutch Shell announced that Ben van Beurden, the head of its downstream business, will replace outgoing chief executive Peter Voser when he retires next year.
Van Beurden, 55, joined the Anglo-Dutch oil major in 1983. As downstream director, he is responsible for the company’s refining, chemicals, and retail gas business, as well as its supply and distribution operations. He has also held positions in Shell’s upstream exploration and production business, and in its liquefied natural gas unit.