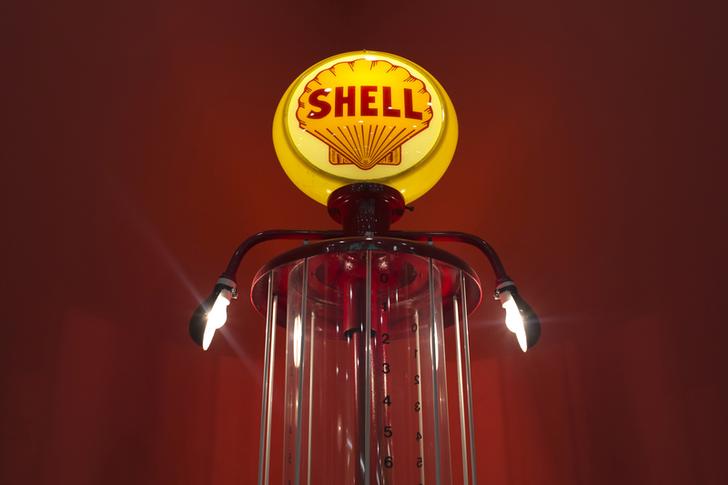 Royal Dutch Shell’s new chairman needs to learn quickly. Charles Holliday is appointed as oil prices slump towards $85 a barrel. After a dismal 2013, Shell’s newish CEO Ben van Beurden is reviving the company’s fortunes. But he will need Holliday’s backup when he joins next year.

Holliday, the first American to run the board of the Anglo-Dutch oil major, kept a low profile while chairman of Bank of America. But unlike Shell’s current chairman, he comes with some heavy-industry experience. He is an engineer who ran chemicals company DuPont for a decade until 2009 and oversaw the spin-off of Conoco. He has also served as a non-executive director of Shell’s board since 2010. He also bolsters Shell’s green credentials, as former chairman of the World Business Council for Sustainable Development.

But investors may also want reassurance that Holliday can engage with the specific oil industry challenges. Opportunities come in ever-trickier locations, and require ever-more sophisticated technology to extract and process the product.

Lower oil prices only make the management challenge harder. Shell has moved on faster than expected from its 2013 low points. Adjusted net profit rose by over 30 percent in the third quarter thanks to strong margins in refining and high-margin barrels. Operating cashflow of $11.1 billion was enough to cover both capital expenditure and the dividend for the fourth quarter in a row, according to Morgan Stanley estimates. That puts Shell on track to deliver $43.5 billion in operating cashflow this year. Shell has also sold nearly $12 billion in assets and has more in the pipeline, placing its $15 billion target by 2015 well within reach.

Still, as a rule of thumb, a $30 drop in the oil price means around $10 billion less in operating cashflow for Shell. For now, the strength of its balance sheet means it can weather the pressure. Leverage is around 12 percent. But Shell, in common with all oil companies, needs to make fine judgments on spending and costs. It also needs to set decisions in the context of complex geopolitics and inevitable shifts in the price of oil. Shell’s new chairman has a vital, and difficult, role to play.

A vintage Shell fuel pump is displayed at the Iowa 80 trucking museum in Walcott, Iowa July 12, 2012.

Royal Dutch Shell reported net profit, excluding inventory charges and one-offs, of $5.8 billion for the third quarter, 31 percent higher than the third quarter of 2013. Europe’s biggest oil company by market value also said it had appointed Charles Holliday as its chairman. Holliday, a former chairman of Bank of America and current member of the Shell board, will take over from Jorma Ollila in 2015.

Cashflow from operating activities for the third quarter was $12.8 billion, up from $10.4 billion in the same quarter last year. Excluding changes in working capital, cashflow from operations was $11.1 billion. Shell spent $8.5 billion on capital investment and $3 billion in cash dividends.